Young Kids at Home? – The Forgetful Mr. Fox and His Tail

BY Iris B. Willinger 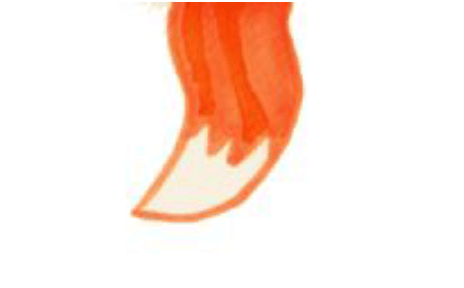 Mr. Fox had lost the plot,
as he forgot his tail a lot.
See, he was born without a tail,
so had to buy his own on sale.

Monday he forgot his tail.
He searched and searched to no avail.
Under tables, drawers, chairs,
the kitchen sink and under stairs.

Finally he found his tail,
in the fridge, beside the Quail.
He tied it on and brushed it through
and looked now very happy too.

Tuesday his tail was lost again.
So he searched in every lane.
On he searched all through the night,
giving neighbours quite a fright.

His friend suggested not to bother,
why not go and buy another?
So Mr. Fox drove into town,
his face all scrunched up in a frown.

Yet he came back without a tail,
as he disliked the ones on sale.
He sighed and off he went to bed,

There under his pillow case,
was the tail he had to chase.
He laughed out loud and tied it on,
happy that the search was done.

Wednesday he did tell his friend
and they giggled with no end.
Then they glued it to his bum
so Mr. Fox was never glum! 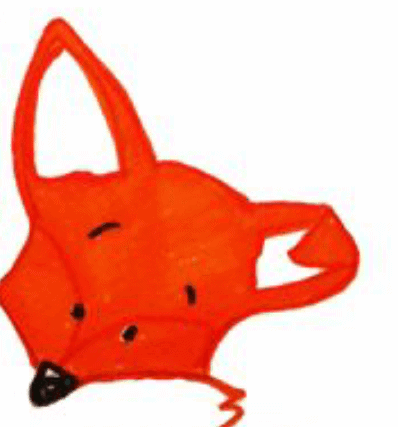 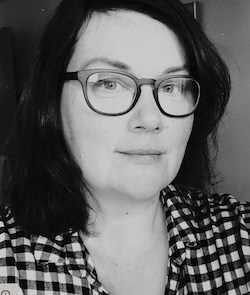 Iris B. Willingerhttps://www.irisbcoaching.com/
Iris B. Willinger - originally from Vienna, Austria - started out in journalism and had a very nomadic life early on. After semi-retiring from her corporate career a few years ago, she became an accredited counsellor, and MindShift coach and now specialises in Men's Mental Health. She is also a published, bi-lingual author, and writes across a vast set of genres: from self-development books to non-fiction, from historic thrillers to poetry, as well as children's literature, which she also illustrates. Iris also holds a degree in Fine Arts & Design. Her writing career included ghost-writing and working as a developmental editor, coaching the writer's program at the renowned Ardington Academy near Oxford, and working as a script consultant in the film industry for many years. To date, she has authored and co-written 12 books. Her own healing journey, overcoming childhood & accident traumas, has made her deeply knowledgeable on how to overcome such h challenges - and she now helps others to tackle the parts that need healing and balancing. She is also the founder of the #she4him initiative and the Indigo Warrior Soul​ project; both men's mental health initiatives. Iris is a great believer in self-healing and self-empowerment and also studied neuroscience, and has been a mentor to leadership for 20+ years globally.  Her humanitarian work and creative career allow her a perfect life-work balance, and for the past 20 years she has made the UK her home, after many years spent travelling the globe 'off the beaten paths'.

Getting Nitty-Gritty With The Real YOU!