Job descriptions expect it. Social media “influencers” claim it. And we listen to those we assume are one.

But who is really an expert?

What Are the Requirements to be an Expert?

Is it someone who has multiple advanced degrees and took place in hundreds of clinical trials but has never worked outside of academia adapting to real-world market conditions? Or someone who has worked “in the field” for a few years but now touts his expertise in books and videos – but seems to talk about the same things over and over again?

What about that handyman down the street who seems to be able to fix anything he touches? Then there’s that 20-something gal working in the fast-food joint with little supervision but always seems to get things done.

Which one of these is the expert?

Potentially, any of them are.

Do You Have an Expert Skill?

I’ve learned years ago that we should never make assumptions about people.

Each of us has skills that go unnoticed by many. But that doesn’t diminish the skills. They’re there, just waiting for the right moment to come out.

We know we possess them and it gives us confidence. The confidence we sometimes are afraid to show. But it’s there.

Even with a wide-ranging set of skills and talents, we don’t feel like an expert. We’re afraid to speak about them. We’re hesitant to show them. And we have that little nagging feeling that we’re an impostor.

Wanna know a secret?  I thought this way too. I did. And it lasted for a while.

There was a time when I didn’t know what direction to take. During my younger years, I held many jobs. Shoe salesman, exterminator, and printer apprentice. Later I was a musician, MLM salesperson, and licensed stockbroker. After that, a short stint as a plumber’s helper led to owning my own HVAC business. What came next? A 20+ year hospitality career.

I’m clearly NOT an expert.

Experts do what they do for many years. They are laser-focused. They write papers. They have patents. They’re on television and stories are written about them. Everyone wants to interview them and pick their brain. And, nowadays, they have more social media followers than I could ever imagine.

Those are experts! So, what about me?

I’ll tell you one thing…

Put me in most situations and I’ll succeed.

I’m able to fall back on my experience in multiple industries and remember how I approached a situation.

I don’t get anxious. I don’t get nervous. And I don’t worry. I’m able to remain calm and weigh my options. My decisions come quickly because I’ve been here before. I just need to tweak things a little and it’ll work.

This is NOT how impostors act.

This is how experts act.

They prove their worth by their actions, not their theories.

They come up with solutions to problems.

Remember that handyman I mentioned earlier? He’s an expert. Give him a problem and he’ll have a tool for it. He’ll find a way to fix it, build it, or replace it better than it was before. He’s an expert because he has experience – and confidence in his skills. He knows what to do and is not afraid to do it.

Let’s get rid of the “impostor syndrome”. ‘Cause, we’re more of an expert than we realize. 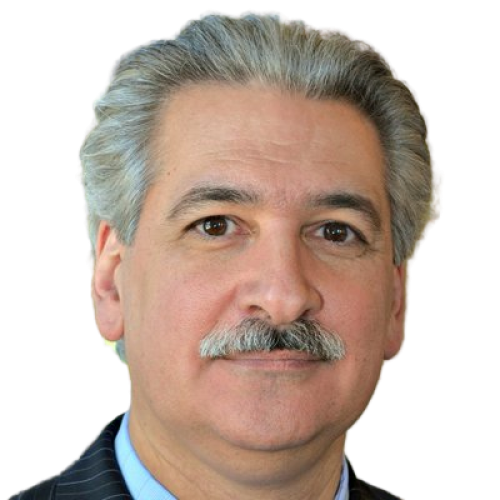 The 6 C’s Of Leadership