Why Scammers Target People In Debt 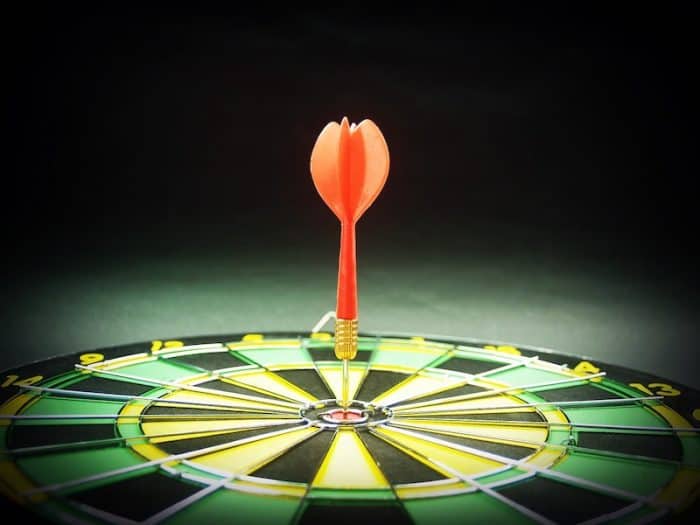 Being in debt tends to be stressful enough on its own. Consumers often find financial anxieties creeping into their daily thoughts or affecting their actions and relationships. But there’s another layer of risk to consider: Scammers often target people in debt. So, on top of the usual stressors associated with owing money, consumers must keep an eye out for scammers looking to take advantage of people in a vulnerable state. Here’s a closer look at an unfortunate phenomenon.

Why Scammers Target People in Debt

Simply put: Scammers target people in debt because they’re particularly vulnerable—likely even desperate to find a solution to their money woes. As the Better Business Bureau writes, scammers are experts at “using a consumer’s financial hardship as leverage” to get them to agree to scams, whether this involves posing as collections representatives, debt eliminators, the IRS or anything in between.

Debt Scams and Their Red Flags

Debt scams can take many different forms, each nefarious in its own way. Here is just a sampling of debt-related scams consumers of which consumers should be aware:

A good rule of thumb is to avoid paying any institution for services before results have been delivered. For example, a legitimate debt relief solution like Freedom Debt Relief will only collect fees once they have negotiated a debt settlement on your behalf. It’s an industry no-no to ask for payment preceding the actual services rendered. In fact, this is often a giveaway for debt relief scams because these schemes thrive on collecting money up front without actually providing any benefit.

Similarly, any organization offering to help you eliminate your debt quickly may be using scam tactics. After all, if there was an instant answer for debt, everyone would go that route. But paying off debt in a legitimate manner takes time—months or years, depending on the amount outstanding and course of action. So, be very wary of anyone promising to shorten this timeline, quickly improve your credit or assures you they’ll be able to get collectors off your back.

Who’s Most Vulnerable to Debt Scams

People of retirement age are also common targets for debt scammers. Many older people experience harassment from collectors for debts they don’t actually owe. Fake collectors may even stoop so low as to threaten to garnish Social Security benefits or using deceased family members’ medical bills as leverage. This is why it’s absolutely vital to avoid giving out personal information, especially over the phone. A better course of action is asking for additional information and doing research. If the debt collection calls keep up, file a complaint with the appropriate authorities.

Once you’re aware of why and how scammers target people in debt, you can defend yourself against their attempts to defraud you and handle your debt in a productive manner.