Why People Fire Their Leaders – And How To Stop It 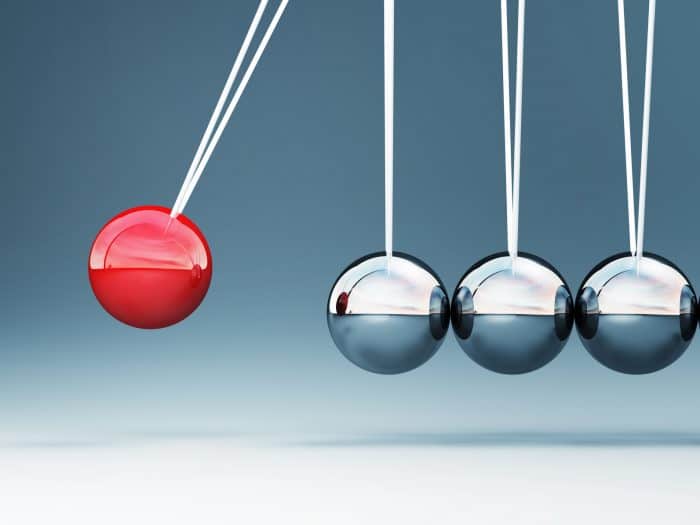 I remember my first job out of college. I was excited and filled with great enthusiasm. But it played out like A Tale of Two Cities, “it was the best of times, it was the worst of times”. I was surrounded by people I genuinely liked with many friends. With a great team in place, we made great strides in the community we served. But I had “the boss from hell” who made life hell. So, I fired him.

I had flashbacks to those early days after reading the findings in a study in Inc. that highlighted the worst boss behaviors. The Top 5 characteristics that caused employees to leave their jobs were:

“Everything rises and falls on leadership,” has been a mantra of John Maxwell for years. And as it relates to employee engagement, bad bosses, company morale, and corporate culture, he is spot on. A boss without strong leadership skills will drive his or he people away.

I’ve said it in this space before: Building the type of organization that your people would never dream of leaving begins by being the type of leader everyone wants to follow. Let’s explore three basic ways in which you can build that type of culture.

You will build the type of organization people would never dream of leaving when you develop the mindset of servant leadership and by empowering your people at every opportunity.

Employee engagement is directly tied to empowered employees. The cited survey, along with many others drive this point home. If your people are micro managed, underappreciated, and not given credit for their ideas and work, is it any wonder they are firing their bosses?

Billy Hornsby said, “ It’s okay to let those you lead outshine you, for if they shine brightly enough, they reflect positively on you”. The boss who makes for a good leader understands that when his or her people are empowered it makes them look good. You will build the type of organization they would never dream of leaving when you empower them to reach their full potential.

Employee engagement is only as meaningful and effective as the leader who engages on this level. The boss who only sees employee engagement as something “they do” may have the work of his employees’ hands, but will never have their hearts. If you want to stop your people from walking out the door, then you must open yours. You must be among your people, know your people, and serve them.

Building the type of organization people would never dream of leaving begins when you understand that they are the most appreciable asset you have. Simply put, employee engagement begins at the top.

Stepping Out of Your Comfort Zone – Stepping Into Your Destiny

What’s In a Name?