What’s In A Tantrum?

While on a trip to the mall this week, I stopped short of the store entrance (yes, I probably have a Macy’s tracking device on me somewhere), as I saw two mom’s frantically putting their kids in Easter clothes to take the token Easter Bunny pic. One kid was in full-on meltdown mode and the kid on deck to get her picture taken had her dress pulled up over her head, wailing. I have to admit, I laughed a little. Under my breath, of course.

Anyone who is a parent can relate to someone you see in a public place dealing with their child’s meltdown. On the one hand, you think, “shut that kid up,” (admit it) and on the other hand, your heart goes out to the person. Case in point, going to the grocery store and seeing some kid cry and scream in aisle five because his mother won’t buy him cookies. Those are the times when you are on the brink of saying “screw this,” leaving the grocery cart in the middle of the aisle, fleeing and hoping no one sees you. Or the times that you just wish the Calgon lady would appear and take you away. Let’s be honest, a bath is never going to cure the mortification that takes place in these scenarios, so I don’t know what the Calgon people were thinking when they thought up that slogan.

She is a super smart kid so even then, she probably figured I would be more embarrassing throwing MY tantrum than she would be throwing hers.

I do recall a time when my daughter was about two years old and threw an absolute hissy fit in my house (while I had company) because I told her she had to go to bed (so Mom could have big girl juice with her friends). She was definitely all-in at “Tantrum City,” flailing around on my hardwood floors, crying and sounding like a wounded animal. I thought, if I can’t beat her, I might as well join her, so I threw myself on the floor kicking and flailing my arms around. She finally looks up at me like I have five heads, so I stood up and said, “Yeah, that’s what you look like! You look ridiculous!” May I just say, that those tantrums stopped ten seconds after my floor performance, never to return. She is a super smart kid so even then, she probably figured I would be more embarrassing throwing MY tantrum than she would be throwing hers.

She is the same kid who once asked me when she was five if I could drop her and her four-year-old brother off at the dollar store while I parked the car. She said, “You can meet us inside Mom.” WHAT? I said to her, “What if someone tries to take you?” And she responds with, “Well mom if they take us, they will bring us right back because we will probably drive them crazy.”

There’s a whole lot of truth in that! And even though at the time of all these tantrums and high points of stress in our lives with our kids, we probably wouldn’t change a thing.

Now that my kids are nearing the end of their teens, the tantrums have been replaced with pleas of “Mom, can I stay out til 1 tonight? or Why can’t I use your credit card for gas?” Nowadays, instead of throwing myself on the floor, I just pour myself some Tito’s and club. Stress averted. 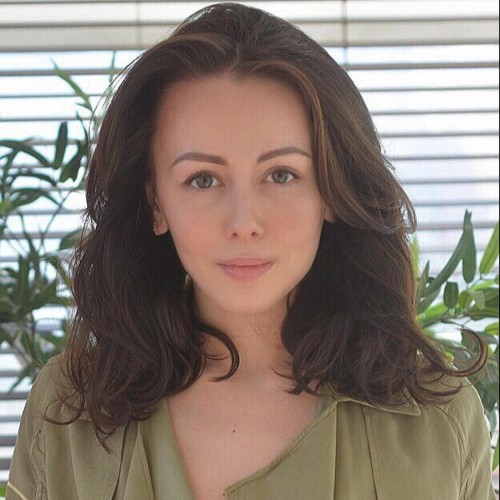