As Jesus stood before Pontus Pilate questioning him, asking about “Truth”, he said to Jesus, “What is Truth”?  Is it what we believe, what we hear, what we perceive as truth?  Recently, something was passed on to me that I supposedly said that caused me to challenge, “What is Truth”; And how do you defend something spoken that has been misconstrued, embellished, or just a lie.

I would like to meet if possible, before me, during or after me, anyone who had never lied.  I don’t think one person born can make it through life always speaking the “Truth” and not once distort the “Truth” or at one point fabricate the “Truth”.

It should not really offend anyone deeply should words of untruth be spoken of them; but I have to be honest, I don’t feel good when ill truth is spoken of anyone; simply because one perceives what they heard or said is the absolute truth.  It can hurt deeply. 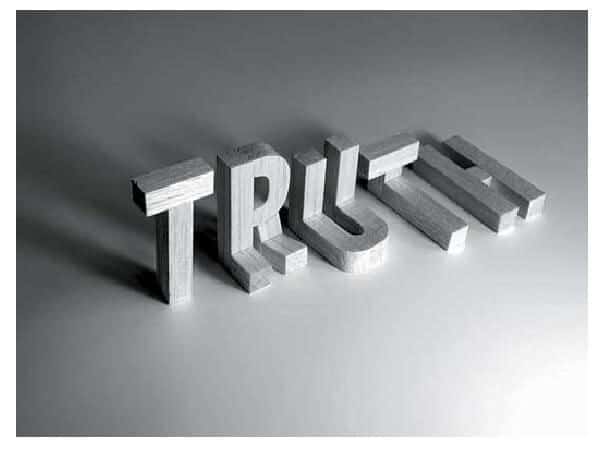 There have been many times that someone would ask, does this look good on me? , “Of course that looks great was usually my response. However, I am not speaking truthfully.  Remember the movie with Jim Carrey who played someone who could not avoid telling the truth due to a spell?  To tell the truth without sarcasm and judgment is the key, but to tell the truth no matter what is the bigger key.  It is amazing how being truthful is very liberating.

We run up against people in our daily walk, co-workers, friends, family, even strangers who we hope are sincere.  We want that because it’s the right thing to do.  However, I would like to think I could get through one entire day without deceit, mistrust or lies, even small ones by those I am in contact with.  I know for me, it’s an examination of conscious each and every night.  Was I truthful today?  Did I hurt anyone with dishonesty or deceit?

It feels good to always be honest and it’s a work in progress.  Now when someone asks me something that would hurt him or her, I just remain silent and change the subject, and at times decide too that speaking the “Truth” is better.   Let us ask ourselves as well, “What Is Truth”?

When my children were growing up, and there was a disagreement between them and their friends, somebody said something that was a lie; I would say to them, that there are three sides to every story, your side, their side, and the truth side.  Find the truth.

When Does Life Begin?

I Felt the Same Suffocation…