What Is Gender Equality In The 21st Century? 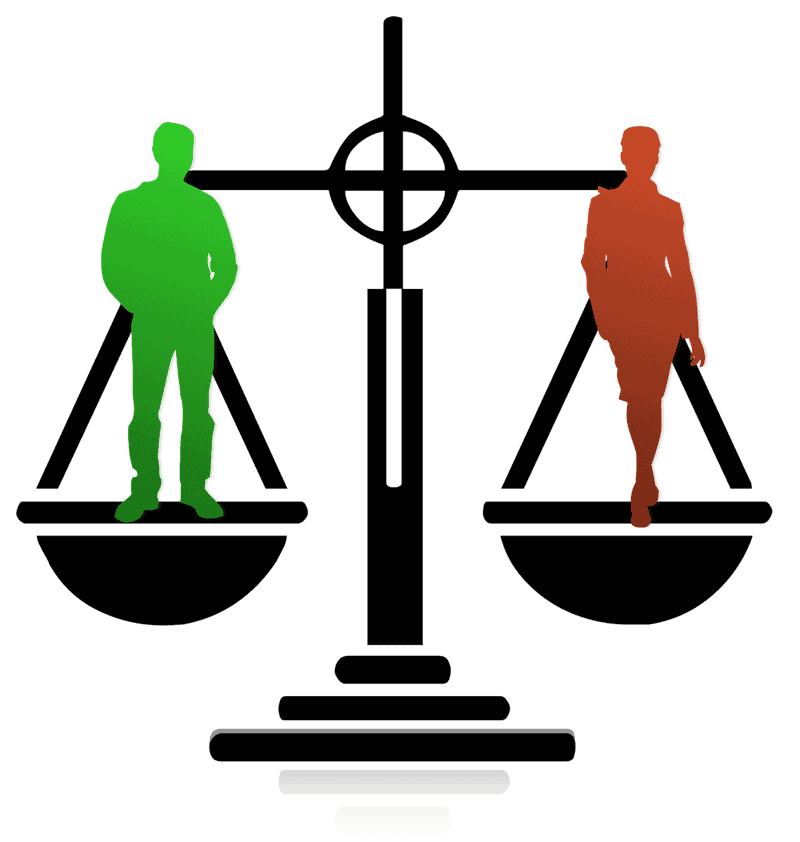 What is gender equality today, in the 21st century? Unfortunately, in many countries worldwide, the terms feminism and gender equality do not even seem to exist, have been banned from vocabulary, or are at least being hushed by the majority of the population, both women, and men. Even in developed countries where females legislatively have equal rights with males, discrimination is widespread. For many, the word feminism seems to provoke negative feelings, whereby feminist females can be regarded as either lesbians or man-haters.

This is far from true. Those who know the meaning of the word feminism understand that feminism is a term used to describe the theory of the political, economic and social equality of the sexes Merriam-Webster – Feminism | Definition of FEMINISM. Some feminists may, of course, be either bi-sexual or lesbian, but the word feminism should not be confused or mixed with the sexual orientation of anyone. In fact, many men are feminists. This is not an ideology dedicated to females. On the contrary, feminism is an ideology that supports equal rights for genders in general. Regretfully, some have not internalized this.

When I on March 8th, 2015 published “365 Days a Year Dedicated for Women Globally”   on LinkedIn, a post dedicated to girls and women on the International Women´s Day, not everyone who read the post were delighted about it. After publishing “365 Days a Year Dedicated to Women Globally” I received not only angry comments but also angry personal messages on LinkedIn. The topic is so sensitive in countries where the rights of girls and women are being oppressed that even discussing or writing about it awakens hatred in people.

One of the key findings in The Global Gender Gap Report 2017 was that the average gap worldwide in terms of gender equality is 32% (31,7% in 2016). Furthermore, with the current rate of development, gender gaps could be cut out within one century. According to the report, gender inequality is costly: global GDP (gross domestic product) could see an increase of 5.3 trillion USD within less than a decade by ensuring gender equality in economic participation.

Although the Nordic countries (Iceland, Norway, Finland, Sweden, and Denmark) have the smallest gender gaps on a global level, even these countries have failed to achieve gender equality. As a result of this, Iceland has as the first country in the world decided to introduce equal pay through legislation, whereby paying one gender less than the other will be illegal. This news has been received for instance in Finland, where I currently live, with differing opinions. Some claim, without sufficient understanding about the causes of unequal pay, that “men in Finland earn more than women because they work overtime while women decide not to”, or, “men earn more than women because of choice of occupation”. This allows us to ask whether it is legitimate that traditionally male-dominated professions pay more than female-dominated professions? Is there some specific reason to pay for instance engineers more than nurses?

The realization of gender inequality in both Sweden and Finland, two of the world´s most gender-equal countries, has led to the emerging of new political parties. In Sweden, Feministiskt initiative was established in 2005 with the purpose of “opposing all forms of discrimination” in Sweden. In Finland, the Feminist Party was registered as recently as on January 1st, 2017, as a result of the realization that feminism has not been achieved in Finland. The Finnish Feminist Party states following on its website: “Conventional political ideologies have not succeeded in solving discrimination, sexism, and racism, which are a known phenomenon in both capitalist and socialist countries.” (Feministinen Puolue – Why a new political party?).

Equality (gender equality) truly is the unfinished business of the 21st century. Abolishing all kinds of discrimination in our societies is a responsibility of everyone, regardless of gender, economic, political, or social status. The best way of ensuring equality is to start living it, and asking ourselves what each one of us can do to contribute to an equal society where all individuals, regardless of any external attributes, can live and thrive without any discrimination.

Around Online Media in 180 Days