–another way of looking at data

Here’s the thing. A watermelon is actually over 90% water. So why can our brains think 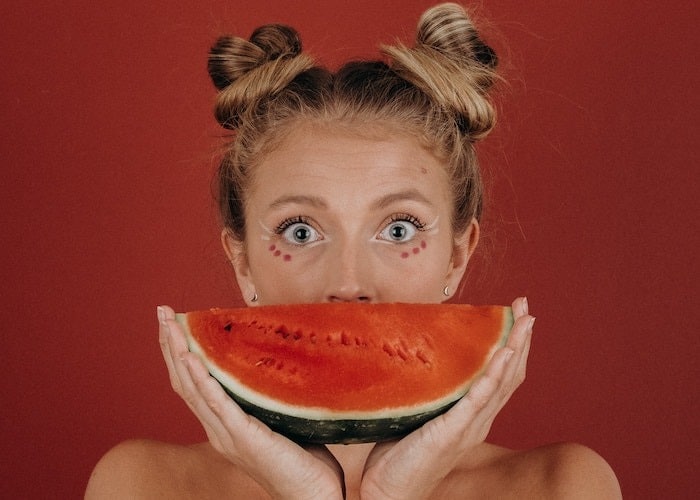 (though on occasions I do wonder) …. and a watermelon can’t?

Is it just because the watermelon is addled with too much water? That’s rhetorical people!

Two things have been clear for a while;

So we started to look under the hood with emergent theories suggesting that the differences can be accounted for if you examine their ‘energy’.

As a non ‘overly-technical’ book to explore these ideas, take a read of Carla Hannaford’s ‘Playing In The Unified Field’ – it dates back to 2010, but even then was already exploring the idea.

Our ideas about what we are and what we are capable of lag far behind what the science of the last hundred years has shown us. We are vibrational fields in a sea of vibrational fields, open to all potential. We are dynamic, learning beings with unavoidable power to influence one another and the surrounding world. The time has come to integrate these discoveries into our lives.

In short, the science emerging is clearly demonstrating that beyond DNA and the physical structures that we can see, and that we are made up of;  we are also bundles of energy, force fields, and vibrations that we are barely beginning to understand, (at least in terms of science).

Consider that as much as you can break an iPhone down to its component parts, the sum of the finished product is greater than the whole, because there is value in the assembly that gets unlocked under certain conditions.

If that’s true of iPhones. Surely it’s true of humans? I have quoted this box poem before – but it bears repeating. It speaks volumes.

In Part 3, I address each of the popular analogies that have developed around data and why they are wrong.