I had a dream regarding my deceased father I know transported me into another dimension reality. I never told anyone about the dream until a few years ago, and only then, because a close friend of mine relayed a very similar dream to me.

She had dreamt of a mutual friend who had died suddenly coming to her to say good-bye after he died. He came to her in a white room that was like a clinic waiting room.

She described our friend dressed the same as my father in my dream. My friend told me she knew she had the dream visit because she had needed the closure of a good-bye from our friend.

My father died unexpectedly and quickly from a heart attack quite young. This was so odd to me at the time, for he jogged 2-3 miles a day and was quite healthy we thought. I had a love/hate relationship with him.  He was quite verbally and mentally abusive to me and my sisters growing up. On a few occasions he was also physically abusive.

I loved him because he was my father, but his sometimes dark nature of interaction caused a strained relationship, even after I moved out and went to college. I believe I was probably one of the few in his life that ever stood up to him. While I think he admired this strength and courage in me, perhaps such traits also threatened his need for a feeling of dominating control.

When he died, I was sad but somewhat neutral with his passing also. All of the anger I had for him left me almost immediately upon his death. I could actually feel anger energy molecules leave my body. I was free to look back on my childhood and remember the good times. I was quite neutral about the bad times.

I was not particularly thinking about my father the day I had the ‘God’s Waiting Room’ dream about him that night. It was about ten years after he died.

In the dream, I was brought to a room entirely white in color and essence. I felt I was guided there by something unseen to me. The room looked and felt like a medical waiting room. The floor was white tile. The walls were all white.

There were a few white stark chairs you might see in a waiting room at a clinic or hospital. There were white blinds on the one large window on one wall. There was overhead stark white lighting. There was no smell or sound in the room.

In the room, I saw a gray-haired man dressed in a white t-shirt tucked into white pants. He wore white shoes. He was facing the one window with his back to me, directly across from me, when I entered the room.

As I seemed to ‘float’ closer, the man turned around and was facing me. I realized it was my father. He seemed a little thinner than I had remembered him. He looked about ten years older than he was when he died.  His face was a little thinner and drawn with a few more wrinkles.

His expression was very pained and remorseful. I was taken aback by this a bit having seen that expression on his face in life when my brother died.

He looked me directly in my eyes and ‘said’ to me, “I am sorry.” The words were conveyed to me telepathically, mind-to-mind, not verbally. I was neutral in my feelings toward him and said nothing back.

There were no other people in the room, but I did sense there may have been a guide or a spiritual presence looking in or over the exchange that was unseen by me.  This presence had no judgment attached to it. It only had a feeling of compassion and knowing in its essence.

When I woke up in my bed, I ‘knew’ I had really ‘been there.’ It felt like my father was in a ‘clinic’ of some kind. It felt like he was dealing with, and coming to terms with, the pain he had caused others in this last life in which I had been his daughter.

I felt neutral toward him—not sad, not validated, not anything really. I was struck by the simplicity of his statement that actually conveyed so much. I was also pensive in realizing the peace the dream brought seemed to be for my father’s benefit and growth, not mine necessarily.

In that moment, I also realized I had in fact truly forgiven him immediately upon his passing. I did feel in awe by the dream reality itself somewhat—awed at being shown another dimension. I had compassion for my father, and I hoped my participation had served its purpose for him.

For background, I have many precognitive dreams and have experienced seeing or feeling spirits awake several times in my life. I often see light around people whether in person or on television. I ‘feel’ messages around people at times. I do not hear words, but phrases will just ‘pop’ into my head.

This all began when I was eleven when my older brother died in a car accident at age twenty. I had been wondering where my brother had gone exactly not quite understanding death. He came to me as I was sitting out in our backyard thinking about him a few days after his death.

I knew he was in spirit of course, but he looked as solid as a living person. He came simply to tell me he was OK. He flashed his incredible smile once more, and I knew I would see him again someday.

This is the first spiritual experience I remember in specific detail, although I have sensed I was aware prior to this of other dimensions. I have always meditated as an adult – sometimes every day, or once a week, or once a month. I probably meditated as a child too, but I didn’t realize I was doing it.

Sometimes I will just ‘tune in’ to someone without much conscience effort. Sometimes I will tell the person, especially if they are close friends; but sometimes I do not if my knowing is not of a positive nature.

My husband was a skeptic of all ‘sixth sense’ things until he started dating me in 1999. I told him then Texas Governor George W. Bush was going to be a two term President and also gave him investment tips (even though I did not realize that was what they were when I conveyed them). We still laugh about this!

I see sixth sense as something everyone is born with, and like other natural gifts (music, sports, art), some have a more developed skill at birth, and some develop it with training if desired. I believe sixth sense gifts run in families. In my family, it runs on my mother’s side – my great-grandmother, grandmother, mother, aunt, me, one of my sisters, and that sister’s older daughter.

I keep a meditation journal, and I am often amazed months or even years later realizing the messages I have been given. Many times I have not understood what the meditation message meant exactly or interpreted it completely wrong when I received it, but then I will realize how right the message was in the most unusual ways later.

I often feel a sense that time and space really do not exist except for physical incarnation. I have come to understand life really is about lessons, and those lessons are always about love – whether they involve a need for forgiveness, gratefulness, working through karmic lessons, or other subcategories as the backdrop. 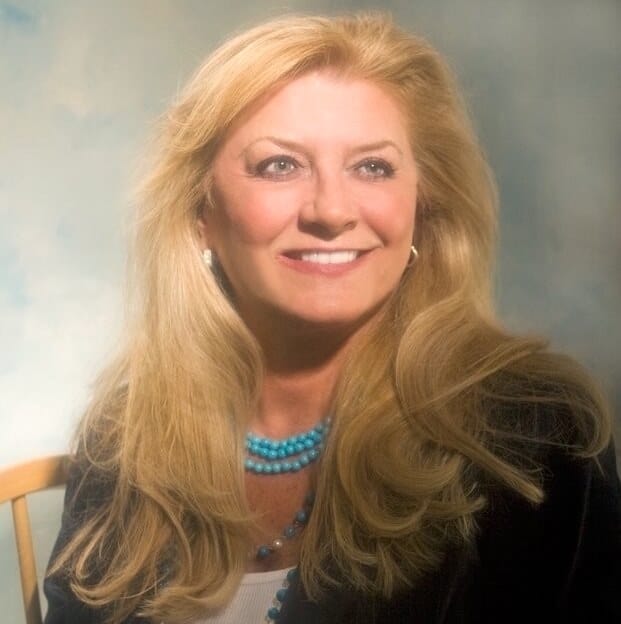