Using A Media Advisory To Trumpet Your Upcoming Event 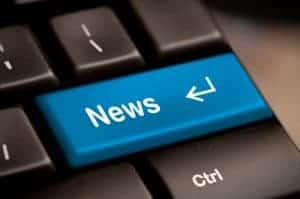 Often people new to PR make the mistake of writing a press release to announce an upcoming event.  Instead, you want to send out what is called a Media Advisory or Media Alert.  They are two different animals.

A Media Alert announces or trumpets your upcoming event.  It could be a press conference, festival, open house, expo, groundbreaking, community education day, speech, and more of the same.  These occasions have one thing in common.  They are an event of interest to the community that will be held in the future on a certain date, time, and place.

The Alert or Advisory is meant to attract the media to cover the news of your story.  You don’t want to tell the whole story.  Let the reporters and TV crews show up at your event to break your news, or have them call you for more information and then write about your event either before/after.

Whereas, a press release is written in the style of news coverage.  It’s always written from the point of view that the announcement or event has already taken place or is happening right now.  For example, “Modality Solutions Named Robert Battista Consulting Engineer,” or “Local Plastics Manufacturer Taking Legal Action Regarding Toxic Products Delivered to Shipyard Today.”

Here is a Sample Media Alert:

What: The students will assemble for an auditorium lecture, police demonstration, and actual school drill covering police and school approved lock down procedures in the event of an emergency.  (If there is an event landing page, be sure to include it here. 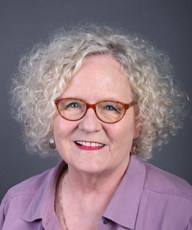 Susan Almon-Peschhttp://www.market4profit.biz/
SUSAN Almon-Pesch is the founder of Market 4 Profit, and her full service ad agency was named Small Business of the Year and ranked in the Top 25 agencies in Western New York. In 1988 Susan was elected the first woman president in the 70-year history of the 250 member Buffalo / Niagara Sales and Marketing Executives, and she was the first woman inducted into its Hall of Fame in 1992.

15 Quick Tips To Write Headlines That Get Clicks

The Top 6 Components Everyone Needs In A Killer Media Kit