If you’re a seasoned Supply Chain or IT professional, I’m sure at some point in your career you have suffered from a predicament I’ll refer to as the ‘sunk cost effect.’

So what is a sunk cost effect? In this context, it’s the outcome of focusing on past cost rather than future usefulness. Simply, you are concerned (and in some cases, obsessed) with what you “paid” for something rather than if it’s still applicable, effective, or advantageous. Sunk costs are backward-looking decisions. Behaviorally, it’s a bias resulting from an ongoing commitment. Logic dictates that because sunk costs will not change – no matter what actions are taken – they should not play a role in decision-making. Emotionally, however, the more someone invests time, effort and money on something, the harder it becomes to leave it and move on.

A few years ago, you splurged and bought an expensive pair of shoes but have only worn them once. (You knew those tassels weren’t your ‘look’ but you bought them anyway.) There’s no way you throw them away because you paid “good money for them”; and if you toss them now, you’re admitting you wasted hard-earned money. In business the ramifications can be much greater. Being beholden to sunk costs can financially and operationally cripple an organization.

How often do companies make significant investments in ERP or WMS systems that over time do not meet the organizations needs or no longer enables continuous improvement. The business and the customer demands have evolved, but the systems haven’t. In this case, the business leader has a tough decision to make. Do they continue to invest in the legacy system that initially produced phenomenal results and gave the company a competitive advantage? Or do they have the resolve and courage to abandon the original investment and evolve? What we need to remember is the money has already been spent. The “sunk costs” should not play a role in the decision-making process. Easier said than done.

Often, due to stubbornness or pride, we ignore sunk costs and we do the exact opposite of letting go; we double down and invest more in a solution that no longer works. We implement modifications and work arounds to “enhance” the current system, but in reality, we’re just bastardizing it until it goes on life support. It’s a futile attempt to recover an investment because you cannot accept it is no longer working. Then ultimately we grow MORE emotionally attached and it becomes even harder to abandon it.

As a leader in your organization and with technology evolving more rapidly than ever, you will undoubtedly be faced with the scenario of the sunk cost effect. Although there’s no guarantee you will make the right decision when that occurs; asking yourself these questions might help:

• If you were deciding again to make that purchase would you make the same decision? Why or why not?

• Are you mortgaging the future of your company because you are stuck with the sunk cost? What is the opportunity cost of your commitment to a past decision?

• Could it be that the benefits of your choice decreased over time while the costs increased? If so, has the tradeoff (costs-benefits) changed?

• Were important details lacking when the initial decision was made; but now, with new information and data, is it more clear what the solution should have been?

• Are you trying to prove that you are right, even if it keeps you committed to the wrong decision? Is your ego and pride getting in the way of making the right decision?

• If you were observing someone else in the same predicament, would you recommend that they stay with their sunk costs or get out? Try to emotionally remove yourself from the situation and remove the bias as well. 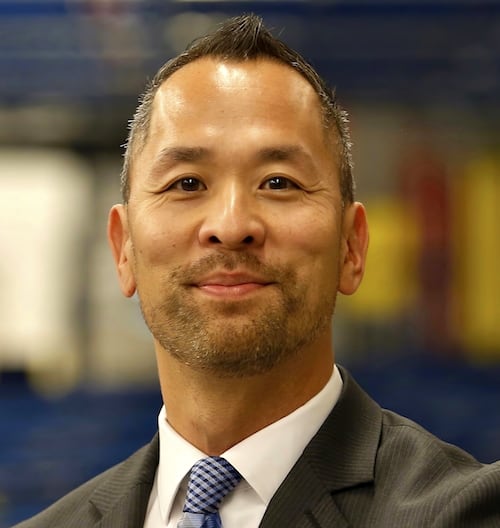