In 1944, Walt Disney Productions produced The Three Caballeros, a propagandistic film starring Donald Duck, a cigar-smoking parrot named Jose Carioca from Brazil, and a pistol-packing rooster from Mexico named Panchito Pistoles, as part of the studio’s good will message to South America in the midst of World War II.

In the film, Donald Duck (representing the Untied States) and Panchito (representing Mexico) become fast friends, but that friendship was based on the understanding both were very different and proud people (countries).

Historically, the relationship between Mexico and the Untied States has been complicated. Because of Mexico’s proximity to the United States, the high level of bilateral trade and the strong economic and cultural ties connecting the two countries has made the recent disagreement between President Donald Trump and Mexican President Enrique Pena Nieto even more poignant.

President Trump’s commitment to keep his campaign promise of building a wall along the Mexican border has put him at odds with Mexico’s long-standing opposition to such border security measures.

This international squabble has come at an opportune time for Pena Nieto, who is experiencing high disapproval numbers motivated largely by a spike in gas prices in Mexico.  He is using this opportunity to help rehabilitate his high approval numbers by “standing up” to the United Sates or to use a popular Anti-American phrase in Latin America, el imperio “the empire.”

Mexico has always been hostile to any attempts by the United States to crack down on illegal immigration.  The Mexican media and politicians alike romanticize the Mexican who crosses the U.S-Mexico border illegally.

They praise their bravery and promote them as the “best of Mexico.”   The hypocrisy is laughable.  While the Mexican media may praise the illegal crossing the border into the United States, Mexicans call out for a border wall to keep out the Guatemalans, Salvadorans, and Hondurans.

According to the United Nations, approximately 400,000 Central Americans cross illegally into Mexico each year.  Using arguments many on the right of the political spectrum in the United States use to justify a border wall, the Mexican newspaper, El Manana, says proper immigration checkpoints are necessary on Mexico’s southern border with Central America and illegal immigrants turn to crime after crossing the border.

Sound familiar?  These are almost the same verbatim reasons why the Trump administration is so staunchly advocating for building the wall.

This hypocrisy should not come as a surprise to any careful observer of Latin American politics.  Throughout history, countries have lambasted the United States for instituting so-called “discriminatory policies” and then turn around and institute a similar policy in their own country.  Mexico is faithfully adhering to this tradition. 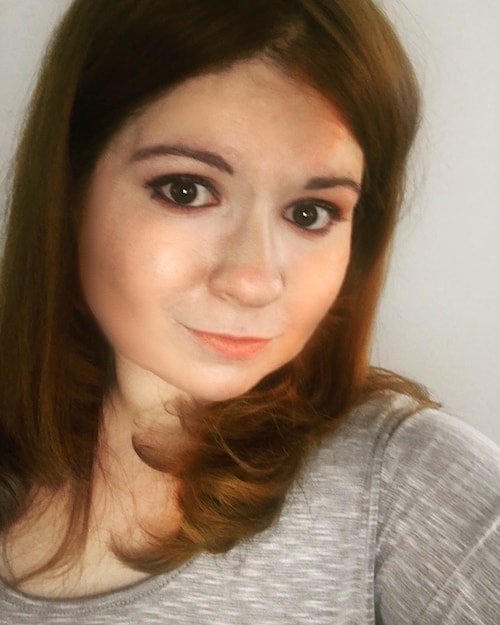 Trump Can Still Win… Analysis Of The 3 Presidential Debates