How I turned a parking ticket into a new client

A few months ago, after  getting a parking ticket I considered unwarranted, I went to the police station in my town to contest it.  I was greeted by the Director of Public Security, the executive in charge of the entire uniformed police force.

After I gave her my side of the story, she said to leave it with her.  I gave her my business card so she could  contact me when she had a decision.

I called her a few weeks later; she said it was still “in process”. And then she asked, by the way, had I ever done any training or consulting with police departments?

She had gone to my website on the card; she has been having “teamwork” challenges with her 40-person department.  I was tempted to give her a copy of my book (would that be bribery – since my “case” was still being adjudicated? ) I decided it would be improper.

A week later, my doorman announced I had a “visitor” from the City of Westmount.  I opened the door to a young officer, who handed me an envelope. Inside was a check for the full amount of the ticket, plus a refund for the late charges that had piled up!

I called the Director to thank her and asked if I could have a meeting to talk about the possibility of my doing consulting with her team. I  thought I would now bring her a copy of my book, but in the next sentence she told me that she had already gotten it from the local library, and could see a lot of ways the ideas in it could help her team. We have a meeting scheduled for next week, to talk about  some sessions for the1st quarter.

So, get to know your local Police and other public officials.  You never know, there could be potential business right under your nose! 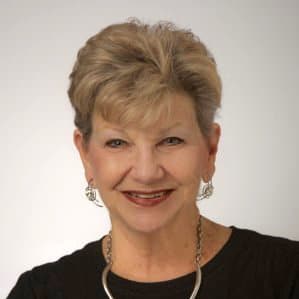 The Proposal – How I Created A Winning Strategy & Scored...

Communications Skills – For Success With Your Peer-Mentor Contract