Trust is the Key

You know how it goes. You put your heart and soul, maybe too much so, into a situation, and then the doubt sets in. Were you good enough? Should you have done more or even less? Who knows? Okay, maybe some people are just rude; chalk it up to that. But when they don’t even say Thank You! you begin to wonder.

Well, stop the wondering. It is not up to them, it is up to you to decide you are worth it and if they don’t say Thank You!, the heck with them! The lack of a thank you is a road to Doubtville, right next to Whoville. The only way to avoid doubt is to have this absolute faith and trust in yourself.

So, whatever someone does for you, even the slightest assistance, say Thank You! It is free for you yet makes the other person’s day. Every Thank You is your personal angel in the sky. We can always use more angels looking out for us. Believe and you can do anything.

Trust is the key and I guess we all need to practice belief in ourselves.

It worked for Bill Tapia.

Despite his long life, Tapia did not record any music until 2004 when he put out his first CD at the age of 96.

Bill had been playing the ukulele since World War One with people such as Bing Crosby, Louis Armstrong, and Elvis Presley.

Bill drove his car until he was 100 years old when his eyesight started going.

Bill Tapia had great trust in himself and his skills. 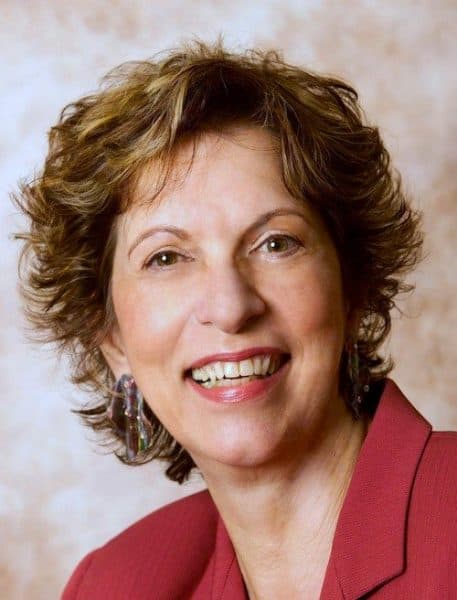 How Resilient Are You?

Be Alert To The Sounds Of Your Intuition