Summary: Cybercrime should be a top concern for your business. This is especially true if you work in one of these top 5 industries that are most prone to it.

Today’s businesses are responsible for a lot of sensitive data. When this makes its way into the wrong hands it can cause a lot of harm. This is true of both the client’s and the business’ intellectual property, financial data, and processing information. It doesn’t matter what industry you’re in, you’re a potential target for a cyber attack. Some industries are more vulnerable than others, which is why an in-depth look at cyber threats is so important.

With cyber crime computers are either the object of or the main tool used in the crime. A cybercriminal will use this technology to access personal information or business trade secrets through hacking, phishing, or spamming. Criminals who take part in these activities are known as “hackers.” Some of the most common types of crime they engage in include:

5 Industries Most Affected by Cybercrime

Although nobody is completely safe from these types of attacks, Morson says that there are some industries that are more prone to them. Many attacks are carried out in past history too. These include:

How to Fight Cybercrime

Whether or not you’re in one of these industries you’ll still need some cyber security solutions.

Even if you’re not the main target of a cyber crime, you can still be indirectly affected. This is especially true today when the FBI says that cybercrime is almost commonplace – it’s also very dangerous and sophisticated too. Unfortunately, network security monitoring tools are struggling to keep up, but there are some things businesses can do, including:

Undoubtedly, cyber crime is growing throughout the world and hitting every industry today. This is caused by technological advancements leaving businesses vulnerable. Although these technologies mean well, now there isn’t a business that’s completely immune to cyber attacks. For this reason, your business really needs to start employing robust cyber security today before the breaches grow even worse. 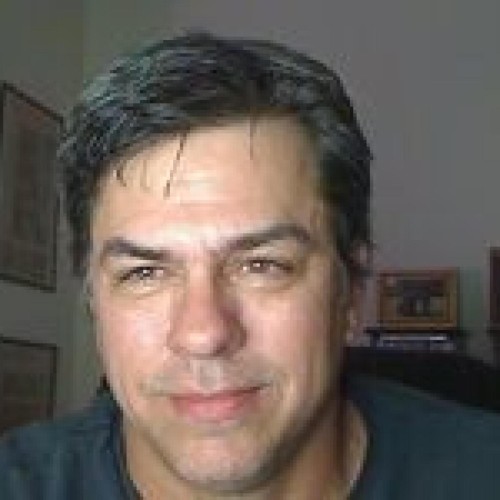 Evan Morris
Known for his boundless energy and enthusiasm. Evan works as a Freelance Networking Analyst, an avid blog writer, particularly around technology, cybersecurity and forthcoming threats which can compromise sensitive data. With a vast experience of ethical hacking, Evan’s been able to express his views articulately.

Skyrocket Your Startup Growth With These Tips