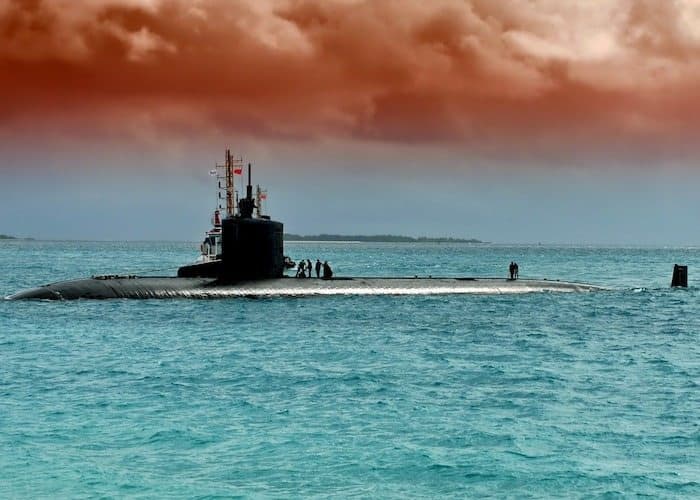 Dateline – April 10, 1963. The Cold War is raging between two super powers, the United States and the Soviet Union. The United States is rapidly building and testing new submarine technology. The previous day, the crew of the USS Thresher SSN 693 along with several civilian shipyard workers and senior US Navy commanders has gotten underway from the Portsmouth Naval Shipyard in Kittery, ME for her test dives. Everything went well in the shallow waters off the coast of New England.

The next day the USS Thresher moves to deeper waters just east of Boston. Proceeding to test depth, everything seems fine until her support vessel hears underwater communications from the submarine that they are experiencing a “minor problem” and are “blowing ballast tanks to the surface”.  Unfortunately, she never reached the surface. The next set of communications from the Thresher indicates that she is having a real problem as she descends below test depth and takes with her to a watery grave 129 souls. This year on April 7, 2018, submariners, family members and friends honored the 55th anniversary of that tragic loss.

Dateline – May 27, 1968 – Norfolk, VA. Expectant family members are waiting on the pier at the Norfolk Naval Station for the arrival of their loved ones aboard the USS Scorpion, SSN 589, to return home from deployment. The wives and the children are carrying signs that read “Welcome Home Daddy”; “We missed you!”  The submarine never reaches the pier. There is an all-out search as the US NAVY issues first a SUBLOOK – meaning the safety of a submarine is in doubt. When there is no visible sighting, the Navy then issued a SUBMISS – meaning the submarine is missing.  Finally, with deep regret, the Navy issues a SUBSUNK, which called for an all-out coordinated search for the USS Scorpion.  When the Navy finally locates the submarine from her last communication on May 21, 1968, the wreckage is found in 11,000 feet of water. Ninety-nine souls were declared lost on May 22, 1968. This year in Norfolk, VA submariners and family members will honor the 50th anniversary of that tragic loss.

Dateline – April 24, 1988 – USS Bonefish (SS-582). The submarine is routine exercises in the Jacksonville, FL Operating Areas conducting what we used to say were “electric rabbit” exercises with surface ships from the USS John F. Kennedy battle group. The ship is asked to go deep. Upon going deep, the ship experiences a FIRE in the cables going to her battery well. The fire spreads fast and becomes uncontrollable. The ship surfaces and the captain gives the order to abandon ship. When the crew opens the hatches to go topside, smoke billows out all four hatches. Surface ships in the area send over rescue boats to rescue the crew. Almost all are present and accounted for with the exception of three brave sailors who died at their casualty stations. One of those sailors was Petty Officer Third Class Marshall Lindgren a former shipmate. I was supposed to sing at his wedding when I returned home from my patrol.

Throughout the history of our great nation men and women have paid the ultimate sacrifice to defend the FREEDOMS that we enjoy here in these United States of America. The freedom to enjoy Life, Liberty and the pursuit of happiness.

While I write about these submarine heroes, I also pause to remember all the submariners who have gone on Eternal Patrol while serving our country, as well as the men and women of all our services who paid the ultimate sacrifice.

On May 19th, 2018, the Capitol Base Members of the United States Submarine Veterans will pause to remember our submarines and submariners on Eternal Patrol at the tomb of the USS F4 sailors in Arlington National Cemetery.  On May 28th, our nation will pause to remember the ultimate sacrifice of those men and women who gave their all for our country. As the Bible says, “Greater Love has no one than this: to lay down his life for his friends.” (John 15:13).

So before you head out for that picnic on Memorial Day, I hope that you will join with others in your community to pause and remember those who paid the Ultimate Sacrifice. 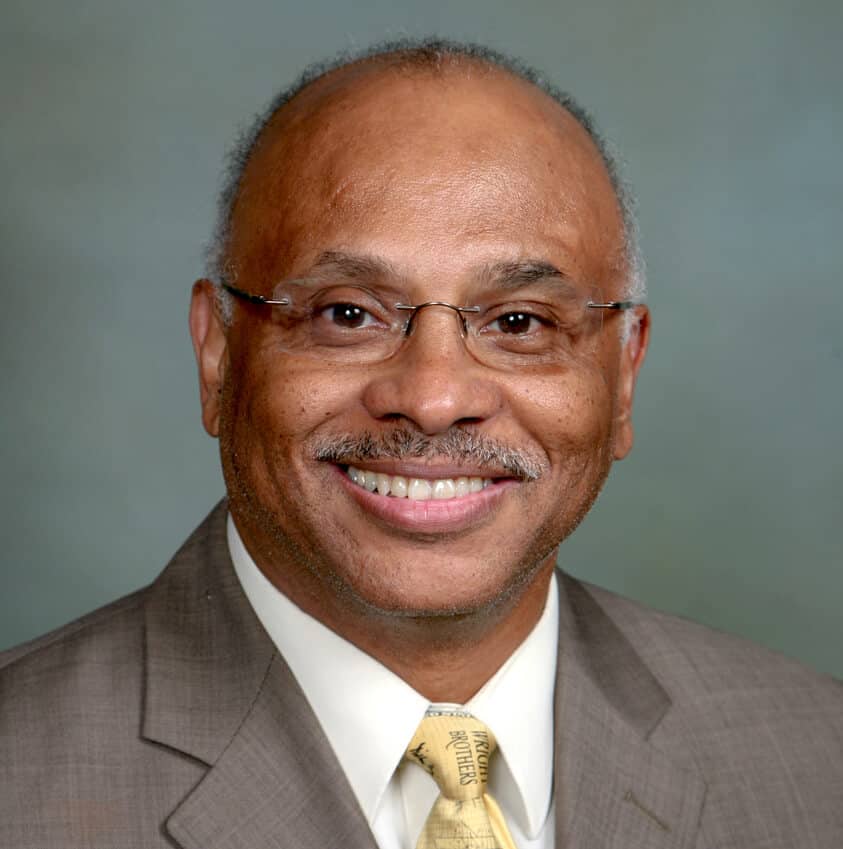