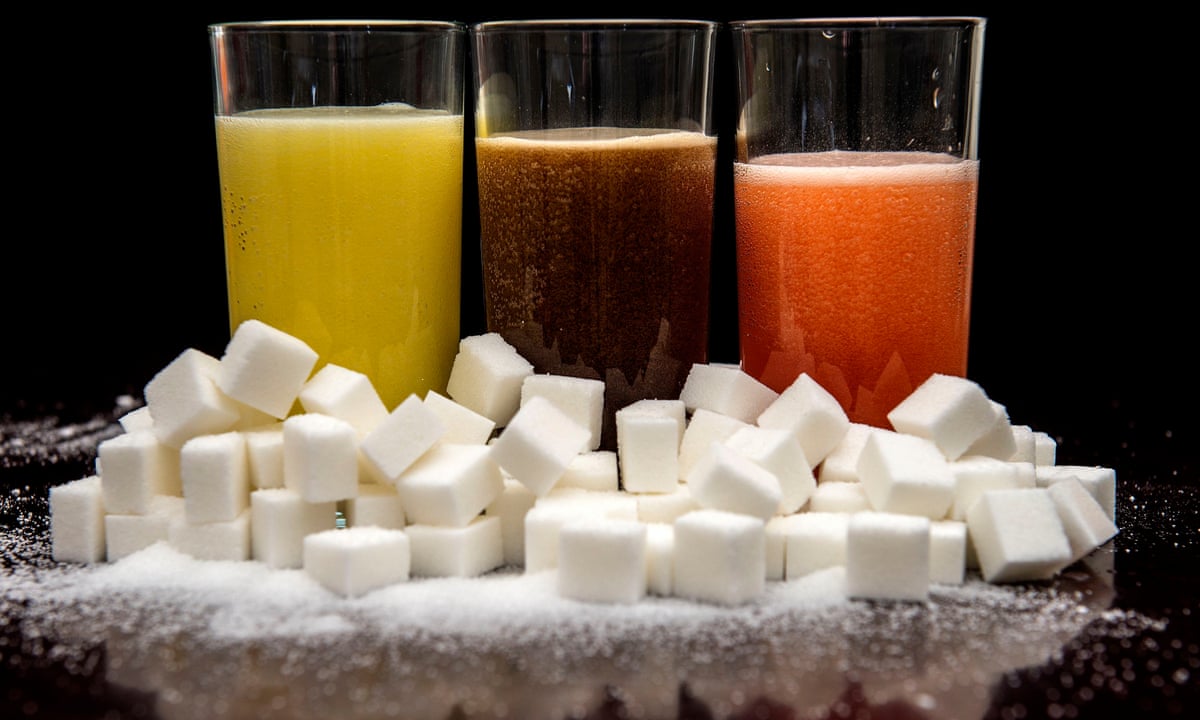 [su_dropcap style=”flat”]I[/su_dropcap]N 1972, a British scientist sounded the alarm that sugar – and not fat – was the greatest danger to our health. But his findings were ridiculed and his reputation ruined. How did the world’s top nutrition scientists get it so wrong for so long?

Robert Lustig is a paediatric endocrinologist at the University of California who specialises in the treatment of childhood obesity. A 90-minute talk he gave in 2009, titled Sugar: The Bitter Truth, has now been viewed more than six million times on YouTube. In it, Lustig argues forcefully that fructose, a form of sugar ubiquitous in modern diets, is a “poison” culpable for America’s obesity epidemic.

A year or so before the video was posted, Lustig gave a similar talk to a conference of biochemists in Adelaide, Australia. Afterwards, a scientist in the audience approached him. Surely, the man said, you’ve read Yudkin. Lustig shook his head. John Yudkin, said the scientist, was a British professor of nutrition who had sounded the alarm on sugar back in 1972, in a book called Pure, White, and Deadly.

“If only a small fraction of what we know about the effects of sugar were to be revealed in relation to any other material used as a food additive,” wrote Yudkin, “that material would promptly be banned.” The book did well, but Yudkin paid a high price for it. Prominent nutritionists combined with the food industry to destroy his reputation, and his career never recovered. He died, in 1995, a disappointed, largely forgotten man.

BIZCATALYST 360°https://www.bizcatalyst360.com/about/
We are an Award-Winning life, culture, and biz new media digest, serving as the global hub for enhanced performance and well-being. With an emphasis on action, our 600+ international contributors empower people to transition from knowing what to do to actually doing it, all complemented by syndication relationships with a choice group of equally innovative media outlets. Today and every day, we simply deliver the very best insights, intelligence, and inspiration available anywhere, doing it our way by placing our writers and our audience at the forefront. It's magical. It's evergreen. And quite frankly, It's just good stuff. Period. We are closely aligned with GoodWorks 360°, our affiliated global nonprofit social impact enterprise, dedicated to providing mission-critical pro bono services to good nonprofits worldwide.

What keeps us from making the changes we know will help us feel better? Even when we see how our behavior is eroding our...
Read more
@LIFE & CULTURE

Pick a Card, Any Card

If you’re anything like me, all the conflicting, unexplained, unexamined numbers about the coronavirus that fly at us from myriad sources endlessly leave your...
Read more
@LIFE & CULTURE

Success Is The Best? You Decide

The great Confucius once said, “Before you embark on a journey of revenge, dig two graves.” I happen to love quotes, but I heard...
Read more
@LIFE & CULTURE

Rhys Thomas and Teresa Quinlan are bringing you guests to challenge the status quo. Explode the Status Quo. The only way to DO differently...
Read more
@LIFE & CULTURE

Life Without Hope May Be Our Best Chance for Peace

Are you, like John Mayer sings, “waiting on the world to change?” Or are you trying, as Gandhi advised to “be the change that...
Read more
@LIFE & CULTURE

The Power of Forgiveness

In the past, I couldn’t understand why in the courtroom family members could forgive murderers of their beloved ones. Now, I understand it very...
Read more

Where Do A-holes Come From?

Renée Cormier
How often have you had a negative interaction with someone and wondered why that person is the way they are? Why are some people...

The Healthiest Person Who Ever Died

An Awakened Dream for Humanity

Turning the Crisis into an Opportunity – Insights from Ted...