The Pride of a Bridge 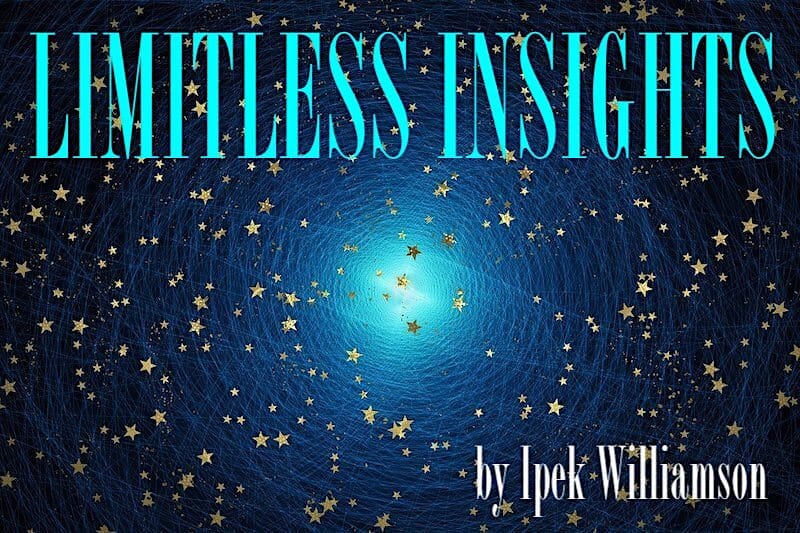 I was born in a city where bridges connect two continents, Asia and Europe. At the time, there was none, and the only way to pass from one side to the other was through the waterway. Later on, when I was in primary school, they erected the first bridge. Then came the second, and then came the third one. That unique city is Istanbul, one that stretches out on both continents.

We lived on the Asian side. But starting from middle school, I passed the bridge to the European side every school day and later in life, every workday.

Going on both ways, I would look down to the sea and watch fishers’ small boats, big ships, and even submarines. I would dream of jumping on one of the gorgeous cruise ships and traveling to other countries like Greece, Italy, France, Spain, even the other side of the ocean, North and South America.

While connecting two opposite sides of the sea, the bridge would also connect me to my dreams.

I am that bridge

Interestingly enough, I see that same metaphor describing what I do now.

I embody being a bridge through my practice, both as a coach and a meditation teacher. I connect people with their goals, aspirations, and dreams. I unite them with their potential, their inner voice, their core.

Bridges give way to the ones who want to go further. They create a safe passage over deep precipices and wavy rivers. They stand strong and tall for anyone who passes by.

Being that bridge and seeing many amazing people reach their destination safe and sound is my job. That’s what gives me joy. That’s what makes me feel I have made a difference.

I open my arms wide and say this, filled with pride. “I am that bridge.” 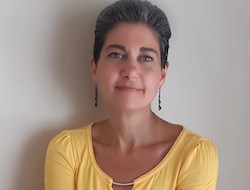 Ipek Williamsonhttps://ipekwilliamsoncoaching.com/
The knowledge and wisdom, that I’ve accumulated, transformed me into; an Insight Coach, a Blogger, and an Active “Listener” with an ear for anyone who needs to be heard, passion to help, anyone, and any relationship that needs healing and improvement. Especially the relationship with ones’ self. The person that I am today is also the product of my 20 years of experience as an Executive Assistant for the top managers of several companies. I am the culmination of life experiences as a mother, wife, sister, daughter, friend, and colleague. I am also an avid reader and a lifelong learner. Life takes us to places that we don’t expect to end up, but always with a purpose. Last few years, I have made my goal to make my life better, to become happier and healthier. That goal triggered a desire to learn and share anything and everything that helps to make others happy too. Life is beautiful, and we all deserve to live it to the fullest, that’s why I’m here, to touch the lives of as many people as possible, one beautiful soul at a time, and help them to become the best version of themselves

We Create Our Health and Wealth Through Our Vibrations