The Power Of Unseen Leadership 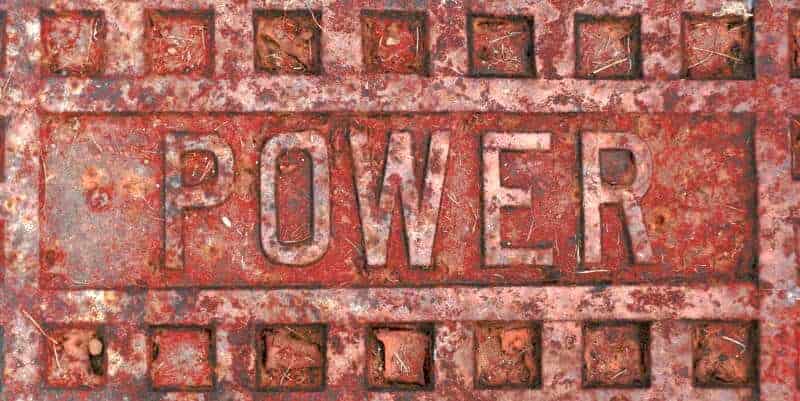 Once you have a burning yes inside you about what’s truly important, it’s very easy to say no to the unimportant.

I’ve always had a fascination with learning the back stories of successful people.Be they entrepreneurs, authors, musicians, sports icons, etc. How they attained their level of success has always been a source of curiosity for me.

I read once where Plato wrote the first sentence of his famous Republic nine different ways before he was satisfied. Cicero practiced speaking before friends every day for thirty years to perfect his elocution. Noah Webster labored 36 years writing his dictionary, crossing the Atlantic twice to gather material. Milton rose at 4:00 a.m. every day in order to have enough hours for his Paradise Lost. Gibbon spent 26 years on his Decline and Fall of the Roman Empire. Bryant rewrote one of his poetic masterpieces 99 times before publication, and it became a classic.

Your success as a leader hinges on making discipline a core component of your leadership. It’s a choice that’s really not negotiable. In the book, No Limits, John Maxwell writes:

Successful people are highly disciplined in doing their important work. They are self-disciplined. They guide and encourage themselves to do the work they ought to do, not just the things they want to do. And that’s why the rewards in this world are usually reserved for those who are willing to do what the majority of people are unwilling to do.

The tyranny of the urgent

Some years ago I came across this saying and it stuck with me. How many times in your leadership have you dealt with the “tyranny of the urgent”? It’s important for you as a leader to distinguish between what is an “urgent” matter that requires your time right at that moment and what can wait.

So long as you are reacting to every “urgent” matter that comes across your path, you will never carve out for yourself a disciplined life as a leader. You will simply another member of the bucket brigade putting out fires. Maxwell states in that segment that you are the boss of you- start acting lt. Discipline is an inside job.

The acceptance of excuses

How many times have you or someone you know embraced excuses that diminished their leadership potential? It’s when you entertain negative thoughts and attitudes that it thwarts your growth and potential as a leader.

“I hated every minute of training,” said Muhammad Ali, “But I said, ‘Don’t quit’. Suffer now and live the rest of your life as a champion”. His words reflect the value of a man who committed himself to a disciplined life – a life of a champion.

The applause of the crowd

Call it human nature – call it what you will, but a leadership trap many fall for is the applause of the crowd. The reason it’s a trap is that we tend to believe our own headlines and fail to keep our focus on what’s important. We thrive on the applause and think we can simply phone it in going forward.

Living and maintaining a disciplined life as a leader requires the countless unseen hours of work, sacrifice, learning, failures, and frustrations that go into being a ‘successful leader”.

But yesterday’s victories do not automatically translate into tomorrow’s wins. Discipline creates momentum. With it, you can be unstoppable. Without it, you’re stuck.

The power of unseen leadership has many ingredients, but namely among them is a disciplined life. Don’t be distracted by the tyranny of the urgent, the acceptance of excuses, or the applause of the crowd. It’s your discipline as a leader that will lead you to success.

False Reads And The Human Equation