The Power of a Mother’s Love

This morning I woke early and in doing my reflections and meditation a memory came to me.  It led to another and to another, all of which reinforced the power of a mother’s love. In this article, I’ll be sharing two instances that had something in common – a mother’s love.

My first memory happened when I was about 15 years old while attending high school in the capital of my home country, Jamaica.  The first three years of high school were at a prestigious girl’s boarding school out in the countryside.  For a number of reasons, before the summer between my third and fourth year, my parents applied for a transfer for me to attend a ‘sister school’ in the capital, where I’d be a ‘day student.’ The plan was that I would board with my mother’s oldest friend, who had been like a mother to her, and whose grand-niece also attended that school.

My dear mother decided after all that she was not going to allow her only child to be left ‘unprotected’ in the big city, so she and my father made the sacrifice that she’d stay with me during the week and travel back to their home – a 3-hour one-way trip, on the bus, each Friday and return on Sunday evening.

One weekend, while Mother was away, I developed a high fever, or as Jamaicans like to say “roasting fever.” My caretaker did everything she knew to do to try to get the fever to go down.  I do not recall a thermometer in the mix, but those older Jamaican ladies had a gift!  They generally knew by look and touch what was wrong, and what to do with herbs and potions, and an occasional aspirin, if needed. A doctor was a last resort. This time nothing was working.  Mrs. Burke decided that we’d just had to wait for my mother’s return on Sunday evening for her to decide what to do.

Mama walked in and was told what was going on.  I remember her saying, “My poor baby. You’re burning up!” as she gave me a big hug.  She immediately prepared some ginger and put it on with some water to boil. As soon as it was boiled and cooled enough for me to drink, she gave it to me.  Nothing else!  Within an hour, my fever was lowering and within two hours it was gone!  We’d all talk about that episode for weeks later as there seemed no explanation for my instant cure other than my mother’s love and her ginger tea.

Fast forward to seven years ago when my eldest daughter was pregnant with her first child. She had not been feeling well for more than 24 hours, even though she did not have the usual morning sickness.  I decided to drive down (a little over 100 miles) to see her.  As I drove up to her home, she also drove up from an errand she’d gone on. She looked at me and repeated how awful she felt.  The next minute she was out of her vehicle with me holding her around her waist as she puked.  I remember her saying afterwards, “Thank you, Mummy,” and I laughingly replied, “For what? For making you puke?”  Within a few minutes, she told me she felt a lot better and she was back to her calm, pleasant demeanor. My daughter did not have another episode of nausea after that one incident and enjoyed an uneventful pregnancy.  My handsome, well-mannered grandson is now 6 and a half years old.

I believe a mother’s love has tremendous power, which is why it pains me when children are deprived of that gift.

What’s been your experience as a mother or benefitting from a mother’s love? 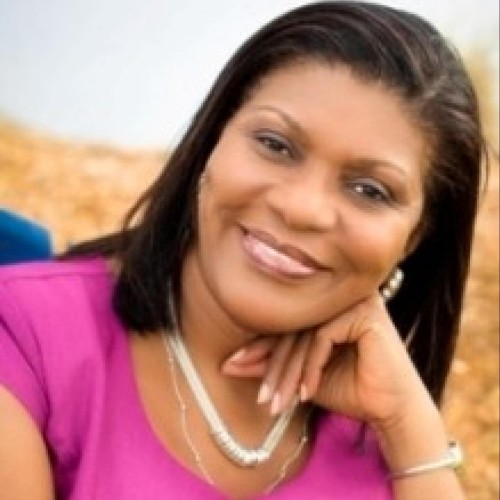 3 Essential Steps to Customer Retention You Need to Implement