The Plan: To Learn About Ecological Programs and Help the Community Maintain the Platform

As a believer in our oneness with the Universe, volunteering for an ecological and Gaia-friendly program seemed to be a great fit for me!

Discovering the vegan diet, learning about permaculture, and living as a minimalist — which I have already started adopting some time ago — were my expectations from my first program. Interestingly, the circumstances decided otherwise. I had a serious physical health issue and decided to talk about how poorly it was managed in complete transparency during the breakfast daily round table.

SEE PRIOR ARTICLE IN THIS SERIES BELOW⤵︎

I had the impression it was an empowering experience until it wasn’t. Counting our blessings is undoubtedly a healthy manifestation unless it is used as a tool to numb unprocessed feelings.

Fooling ourselves with affirmations and practicing gratitude while lacking self-awareness may only give birth to chaos, in the long run, I suppose.

Appealingly, as much as being grateful for the tiniest things in our life attracts goodness and has the power to inspire folks we interact with when we are genuine and intentional, it is paramount to speak about the bad and ugly, as well.

Effective communication would, preferably, be backed by a high level of emotional intelligence so that we might express our frustration, disappointment, anger, disgust — you name it — healthily; in other words, without offending people.

It is difficult to attain and requires a friendly subconscious program, to some extent, the first place.

Nonetheless, even when it is not a possible option, I believe that describing one’s truth and emotional garbage should be the norm except for bossy and cover-up cultures.

When the culture of an organization mandates that it is more important to protect the reputation of a system and those in power than it is to protect the basic human dignity of individuals or communities, you can be certain that shame is systemic, money drives ethics, and accountability is dead.

Interestingly, my honesty about my situation and stating undeniable facts encouraged the tribe members to speak up about old, unresolved, and deeply impacting conflicts.

The language constraint made it unbelievably hard for me to follow the discussions. Still, I could get some context and, most importantly, feel the emotions and warmly comforting those in need.

The sharing gradually became very personal involving childhood traumas and awkward stories that triggered considerable amounts of compassion for some and confusion — reaching the level of indignation when it comes to a member of the community.

Given that I cannot change history, or heal the wounded folks without their consent and readiness to work on the root causes or their suffering, or offer therapy to some others displaying symptoms of serious mental disorders, I realized all that I could control was the following:

When screwing things up, it takes a great deal of character strength to apologize quickly, from the heart, rather than out of pity. It needs a lot of security. The internal security arising from unchangeable universal principles is stable and gradually becomes limitless. We are not afraid of people taking advantage of our exposure. We won’t care because our new self-love value is courage, replacing the unhealthy ego need for protection.

1. The marketing responsible prepare a presentation about the strategy.

2. The group discusses it during a brainstorming session and everyone shares their values and what they want to see in the mission statement. As a result, there will be a gap analysis and then a reformulation of the current statement.

3. The marketing strategy should align with the new statement and include the mid-term plan (i.e. growing their food) to attract possible partners.

4. Social media to be adapted accordingly in Portuguese before the translation could start.

The last days haven’t been easy with all the tension created by the multiple honest and heavy discussions. Anyhow, it appears, from my own experience and the wisdom of all the incredible human beings whom I’ve been privileged to know either personally or through their work, that confrontation and breaking the crippling silence s the only way to bring about any change.

Preparing the foundations for a culture transformation would be the legacy that I’d leave for the tribe, hopefully. 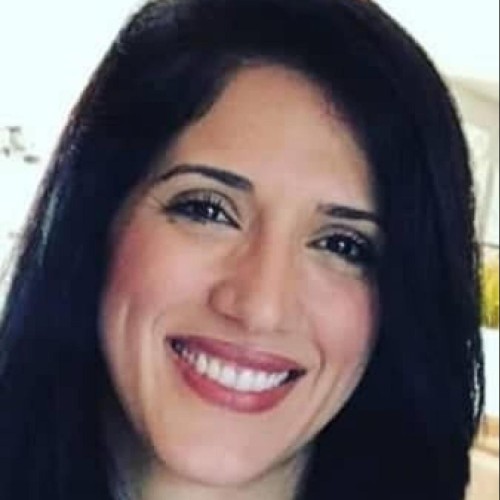