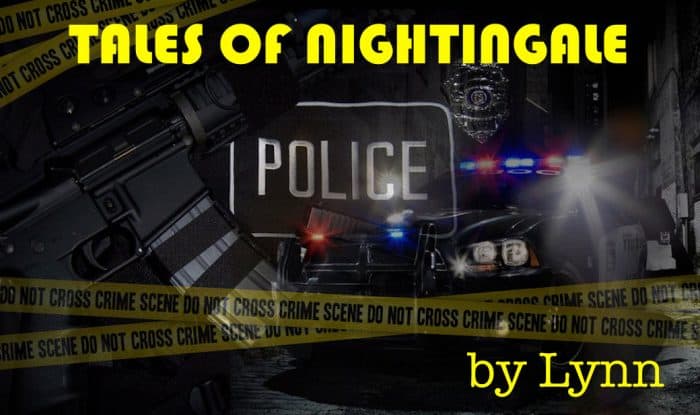 According to the definition of the Nobel Peace Prize, it shall be awarded to the person who in the preceding years “shall have done the most or the best work for fraternity between nations, for the abolition or reduction of standing armies and for the holding and promotion of peace congresses”.

Let me share a story of one woman who in many minds should have received the above prestige’s award but was not selected. Those who were, (I will not name) but I am sure you can guess who they are.

Irena Sender was a young woman in World War II who actually was a plumber/sewer specialist. She was given permission to work in the slums occupied by the Nazi’s. While doing such work she managed to place small infants in her toolbox, and for the older, she would put them in a burlap bag. Irena wrote the names of each child and placed it in a glass jar, which she buried under a tree in her back yard. To keep the Nazi’s from hearing any cries, she kept with her a dog in her back yard that she taught to bark when the Nazi soldier’s approached to help silence the cries of the young.

During this time, it was discovered what Irena was doing and she was arrested, tortured, as they broke both arms and legs. She died May 12th, 2008 at the age of 98.

She managed before her arrest to smuggle out 2500 infants and children. Long after the war, many of the children entered foster care because many parents and family members were gassed, and Irena tried consistently to locate them. I’d like to mention that during this period over six million Jews were killed, along with 20 million Russians, 10 million Christians, 1, 900 Catholic Priests.

I think it is safe to say that based on the requirements in nominating an individual for the Nobel Peace Prize that Irena Sender would qualify. However, two others were chosen over her, one for his slide show on Global Warming and the other for being the first black American President.

It’s not to say that those selected were not worthy, but rather to thoroughly give credence to what one such person such as Irena Sender did during a time of war, turmoil, and death, and for the lives that were saved because of her actions and courage, that surely her actions could be credited as a humanitarian act, for the good of innocent souls. There is no doubt in my mind if you solicited the opinion of those whom she saved, they would agree that Irena Sender was deserving of the Nobel Peace Prize.  Matthew 25:40 What you do for the least of these you do for me…..

In Honor of Ashley Guindon: A Fallen Officer

I Write What I Think …