The Neurological Benefits of Being Bilingual

I first learned Spanish for selfish reasons: people kept telling me that learning another language was a good way of being more employable.

Though increased employability, more open-mindedness, and more travel opportunities are great practical and behavioral reasons to learn another language, it turns out there are multiple neurological benefits of being bilingual. And since our brain is really the epicenter of us, it’s always good to heed its benefits:

Let’s start at the beginning: the hippocampi (one on both sides of the brain) are associated with the limbic system, which is the region that regulates emotions, as well as with long-term memory. The cerebral cortex makes up the outermost layer that surrounds the brain. Its main responsibility is for higher thought processes, like speech and decision-making. The cortex itself is divided into four different lobes: the frontal, parietal, temporal, and occipital.

Broca’s area is named after Pierre Paul Broca, who found the link between this region in the frontal lobe linked to speech production and language processing. In technical terms, think of Broca’s area as the server farm for language!

Last but certainly not least, Dr. Thomas Back at the University of Edinburgh did a study that proved in general, bilinguals or multilinguals performed better on attention tests and had better concentration than monolingual students. This was confirmed by Agnes Kovacs of the International School for Advanced Studies in Trieste, Italy, who did a study of infants raised with two languages and infants raised with one language since birth. Those raised with two languages displayed “improved cognitive control abilities” compared to their monolingual counterparts. 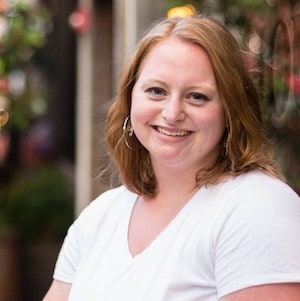 Now is Not the Time to Set Resolutions