With COVID faux vaccines, boosters, mandates, protests against faux vaccine mandates, the declining effectiveness of faux vaccines, and all manner of government duplicity and hypocrisy running rampant, most of you have to be thinking the last thing we need is a new drug. Fear not.

Despite the best efforts of DUMBASS (Dangerous Ubiquitously Manipulative Boneheads Advancing Settled Science) and DIPSHIT (Drug Imperatives Presage Shameless Hypocrites In Tyranny) to thwart me, I’ve been working to develop the Universal Antidote. And here it is: 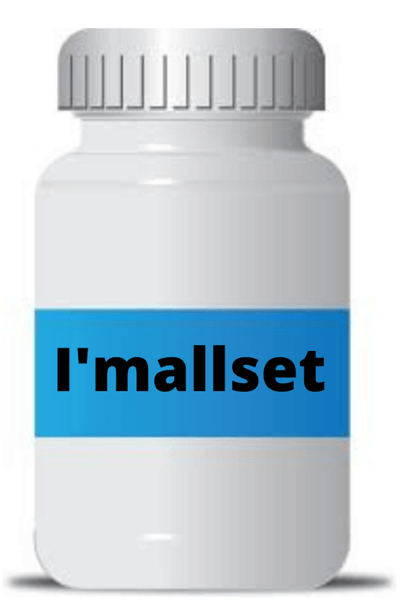 I’mallset is an effective remedy for any number of contemporary maladies, which include but need not be limited to:

If you’re feeling unwell from any of that shit — or manifest any of the myriad other symptoms of The Great Global Unhinging — take two I’mallset tablets and trust yourself in the morning.

We’ll only be as sick as we let ourselves be.

Agents of Ourselves: Part Three