The Key To Successful Communications: Refine And Repeat

How often have you thought, “There’s so much information out there . . . I just don’t know what to think!” And not only is there more information out there than ever before, but it’s also coming at us like shrapnel (think of those 140-characters per Tweet) 24 hours a day, seven days a week.

You’re not alone if you’re having trouble processing all that. The early 21st century could go down in history as the time of information overload—also referred to as infobesity, information anxiety, and information avoidance. It’s a state in which the flow of information exceeds our cognitive capacity to process it.

Actually, the idea isn’t new at all. According to Oxford Bibliographies, the idea of “information overload” can be traced back 2,300 years. Bertram Gross, a Hunter College (New York City) professor of political science, is credited with being the first person to use the term, in his 1964 work The Managing of Organizations. A few years later, the American writer and futurist Alvin Toffler popularized the phrase in his 1970 epic, Future Shock.

To paraphrase another American writer of the Toffler period, Marshall McLuhan, “The medium has obfuscated the message.” The message has become lost in the noise.

Now think about your own communications—those messages you are spending so much time and money crafting and disseminating. How do they stack up in that onslaught of information? Are they distinctive? Are they memorable? Or are they muddled—the result of too many people working on a project, or of trying to communicate something you neither understand nor agree with or of being more intent on making an impression than actually informing?

This article originally appeared on Forbes and is featured here with Author permission. 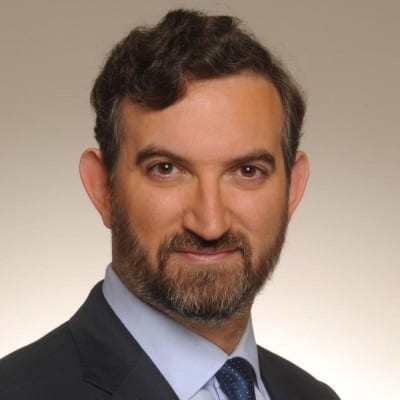 The Key To Successful Crisis Communications: Show Up