The Jobs That Offer The Most Reward

There are so many different careers out there that suit so many different types of people. But why do we spend our years stuck in careers that we hate? Well, for absolutely no reason. A lot of people think the hassle of moving is too much, or that they’re worried they won’t find another job. But with so many amazing careers out there, this isn’t really going to happen. So many of them as well offer so much job reward and satisfaction that a normal office job just can’t give you. There is more to life than being stuck behind a desk 9-5 everyday. This article is here to show you some of the best that offer the most rewards in life. If you like the sound of any of them, don’t be afraid to chase your dreams and go and start a new career! 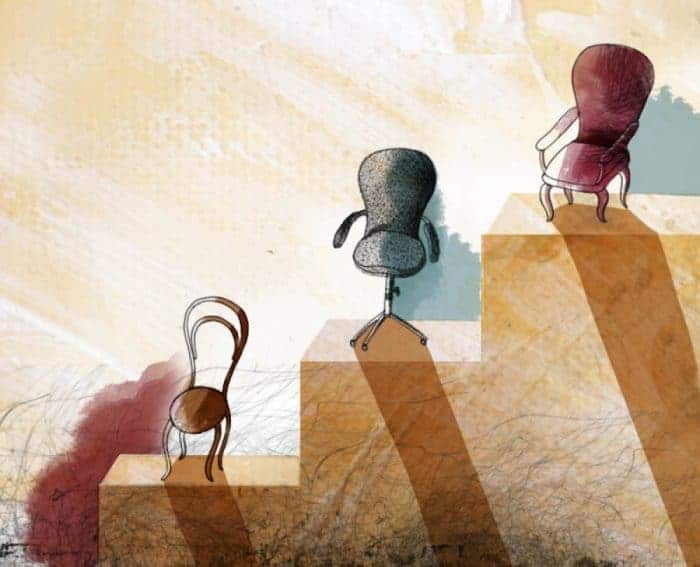 Counseling is something that a lot of you might never have even considered for a job role. But it really does have so much to offer in the way of job satisfaction. A lot of people will come to you with severe mental health issues, or severe life traumas that they’re trying to have unravelled and cured. Not every mental health issue can be cured, but all you can do is try and make life as comfortable as possible for them. You want to try and get them to a point where they can manage their thoughts and feelings, and process them as they used to usually do. A lot of issues are caused by past traumas, whatever that may be, so you most likely are going to hear some terrible stories along the way. But it is helping them to overcome that which makes it so rewarding for you. There’s also a lot of room for progression and education within the role. Not only will you always be learning on the job, but you can also take a online counseling degrees that will give you a masters in a specific field of counselling. Some look at the holistic treatment perspective, such as a master of the arts. And others look at the data side of things, which is the master of science. Once you’ve gained a masters however, the world of counselling is your oyster. All that will be left to do is learn on the job and better your interpersonal skills

The police force is something a lot of you may have considered, but it might not have always been your first career choice, this is where we’re here to change your mind. Being in the police force is such a diverse role. You’ll be helping to protect the citizens of your country on a daily basis, and you’ll definitely learn and see something new each day. Whilst it is a really good role for diversity, it is also really dangerous. Gang crime is always on the rise, and each year officers get caught up in that, and are fatally injured or killed. But that is the most extreme end of the role. Above all, the safety aspect of the job is what’s going to give you the most reward. You’ll be dealing with street crime, domestic violence, drug crime, so each day really will be different. The pay is pretty good as well, it is just the longer hours that puts some people off the job as well. But if you can look passed that, you’ll be trained in high speed pursuits, self defence, and how to use a fire arms. You don’t have to just be in the role of a normal police office. You can expand out and enter into other, perhaps more interesting areas such as forensic investigation, or even a detective. Whatever role within the force you chose, there’s always progression. So the pay is always going to be increasing.

Volunteering is definitely one of the most rewarding and most selfless roles you can go into. Yes, it might not be paid, but you’re doing something for the good of others, and sometimes the payback from that is all that is needed. You can volunteer in pretty much anything as well, it could be abroad with building schools or houses, or it could be in your own country helping to fight the war on homelessness. It doesn’t matter what you chose to do, your help is always going to be appreciated. So many organisations around the world are crying out for volunteers, see if your local one needs any help!