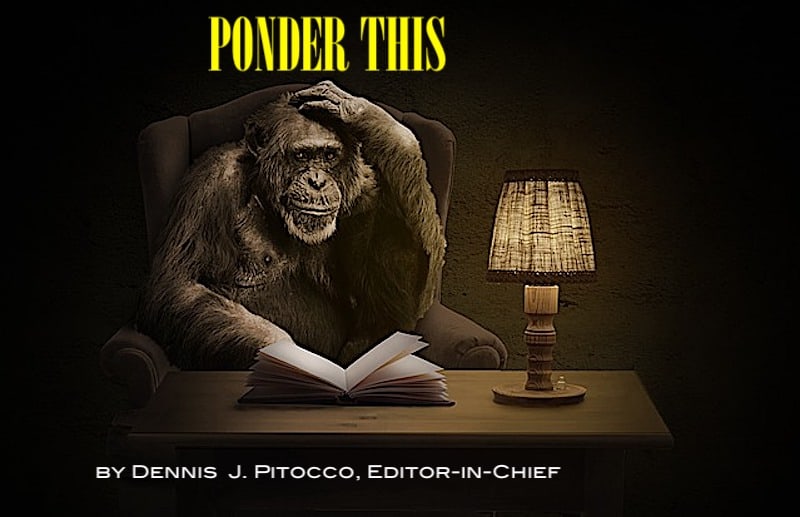 An occasional series of ramblings about this and that from the lucky guy who has the distinct privilege of sitting on top of this platform. Sometimes written for public consumption, and sometimes not. This one, not —as it’s being shared solely with our amazing collections of talented Contributors from around the world without whom we would simply be irrelevant. For each of them, we are grateful.

Rarely, and particularly during challenging (pandemic) times like the present do I have the time to write versus publish. And particularly since we’ve released our amazing intern support team several weeks ago to focus on their families until the current storm blows over. But every once in a while something crops up that’s worthy of a few words. Today’s crop focuses on “Tag” – not the game many of us enjoyed as kids, but rather the social media version; that is to “tag” someone when sharing an article.

Tag (also called it, tig, tiggy, tips, tick, chasey or touch and go) is a playground game involving two or more players’ chasing other players in an attempt to “tag” and mark them out of play, usually by touching with a hand. There are many variations; most forms have no teams, scores, or equipment. Usually, when a person is tagged, the tagger says, “Tag, you’re ‘IT’!”. The last one tagged during tag is “IT” for the next round.

Different from hashtagging, tagging refers to using a social handle or username of a person or business in your post or photo. When you tag people or things in a post or photo, you are identifying them and essentially “linking” them in your post. To tag, you simply type the @ symbol and then the start of the person’s or business’s profile name. The name should pop up as an option. More about the many variations of tagging in this article published a while back, authored by our good friend (and Featured Contributor) Kevin Monroe: The [Not So] Subtle Art of Tagging.

And as a publisher, that’s our challenge. From day one almost ten years ago, we’ve approached this as a team effort vs. simply publish and move on (which is the “easy” approach taken by virtually every other platform of our kind). We start the ball rolling by first; sharing across every one of the social media communities owned by us, plus two Twitter channels and about a dozen other social media streams. And only then do we pass the ‘sharing/tagging baton’ over to the article author. From time to time, we’ll do some special tagging on our end (e.g. introducing new writers, new articles first published here, etc.), but we limit this to just a couple of articles each day to maximize results. Lately, we’ve made an extra effort to include articles with messages that just need to be heard (positive, uplifting, etc) in the midst of all the negative pandemic noise out there.

So What’s The Challenge?

By doing more than most, we are effectively unable to do less, as it seems as though our unique extra effort has become an expectation versus a distinguishing, value-added “nice-touch”. In other words,  we often experience blowback if we don’t share/tag virtually everything (despite the fact that we never have). 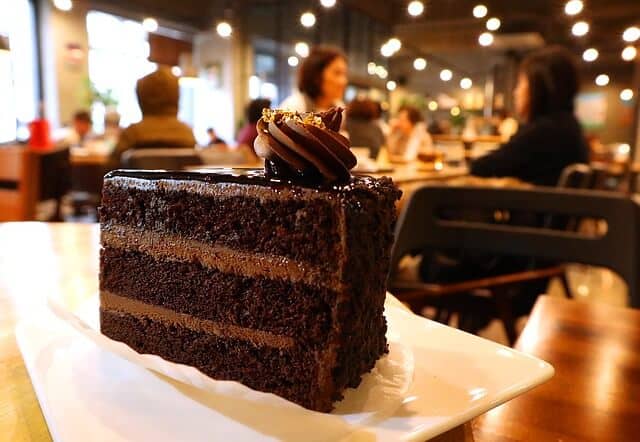 In discussing this with a good friend and avid social media user recently, she offered a great analogy;

You’ve been going to your favorite restaurant for many years and in the beginning, you were both surprised and very pleased to discover that not only did they serve a great meal, but they occasionally followed it with a complimentary dessert —a value-added “nice touch” that clearly distinguished them from their competitors. During your most recent visit, they didn’t offer you a complimentary dessert. When you asked them why, they graciously explained that it was simply a special courtesy offered to brand new customers and every now and then, to regular customers.

Where Do We Go From Here?

Full speed ahead with our “pedal to the metal”. While human nature and business savvy might inspire your favorite restaurant to avoid future misunderstandings (while also saving time/expense) by simply ditching the complimentary dessert altogether, we’re simply going to keep on doing what we’ve always done. Because we always do our best to do what’s in the best interest of our writers. 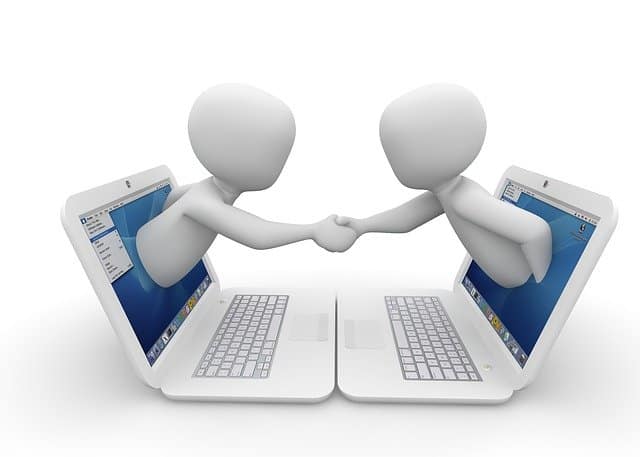 But we need to do more, starting right now with an expanded Contributor FAQ Page for their benefit. And with occasional articles like this, we’re going to do a better job of highlighting what’s hot and what’s not. Because (back to that great game of tag) all things considered —we’re BOTH really “IT“.

The Extraordinary Power Two … and More

Working for Humanity –at Work