The Cost of Avoiding Difficult Conversations

And … the average cost of an avoided tough conversation is $7500 USD.

And not just financially. There’s a cost to your culture, your relationship dynamics, and your own stress and health.

Last week I challenged all of my clients to prepare for and lead a tough conversation. These conversations covered a wide spectrum — from vaping teens to under-performers, from asking for a raise to undermining biz partners. The list goes on. And they all had one common thread: the life they wanted was on the other side of this tough conversation.

The results are just starting to come in … raise granted, a teenager awakening to the consequences of choices and disappointed parents, and an under-performer apologizing and making a new game plan to step up and become a stronger contributor.

Grab a pumpkin spice muffin or latte [tis the season!], grab my Conversation Prep Planner, and get the life and relationships you desire. 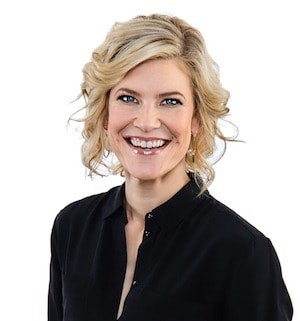 How to Sustain Your Energy

11 Provocative Ways To Ignite Your Wallet