The Birth of the United States Marine Corps 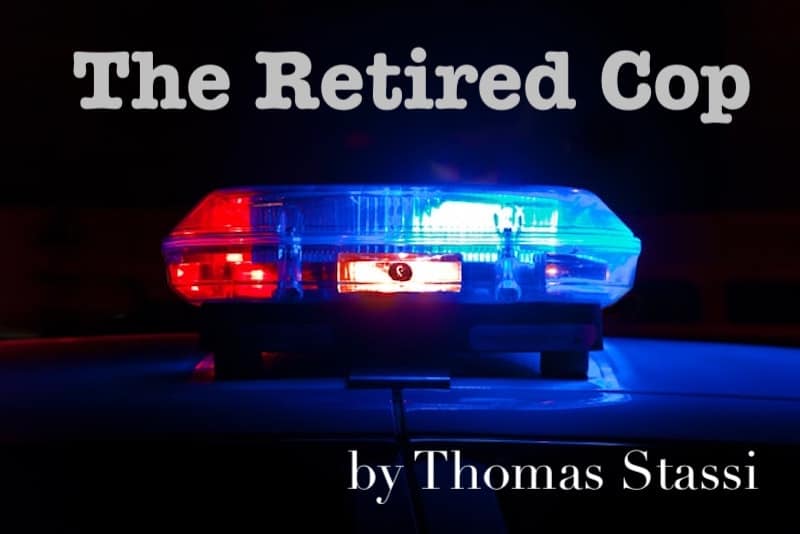 For those that know me, they know that I live and breathe the Eagle, Globe, and Anchor of the United States Marine Corps.  As we approach November 10, 2021, I thought rather than write about my experiences as a Police Officer, I would lighten the mood a little and use some literary license to give my version of the birth of the United States Marine Corps.

On November 10, 1775, a group of Patriots had gathered at the Tun Tavern downtown Boston for a few beers.  After a few pints of Samuel Adams Beers one of the patriots J.P. Jones, a Navy man so I’m told, suggested that the Navy was in need of some men to help defend the American ships that were harassing the British.

One of the patriots suggested that some men with muskets could be stationed aboard the ships on the ships’ riggings.  The only problem was these men should not be part of the Navy.   They would have to be independent of the Navy, a unit in and of themselves.  They would need to have different uniforms and insignias.  So after having another pint the planning started.

Thus the Eagle, Globe, and Anchor have been part of the Marine Corps since its inception.

Finally, how did the Marine Corps arrive at its name?

When asked about their name  J.P. Jones suggested “MARINERS” as they would be sailing the sea aboard ships.  A  Patriot by the name of Presley O’Bannon reminded everyone that they needed to be independent of the Navy. Not MARINERS he shouted but “MARINES”.  There you have it and as they say, the rest is history.

As we know the United States Marine Corps has been fighting and dying for this country since 1775.  From Tripoli to Belleau Woods, Wake Island, Guadalcanal, Iwo Jima, Chosin Reservoir, Battle of Hue, Vietnam, Desert Storm, and as we all now know the 11 Marines, one soldier, and One Navy Corpsman that lost their lives at the airport in Kabul. We take our motto “Semper Fidelis” (Semper Fi, Always Faithful) very seriously.  We always have been,  “First In and Last Out”.  I could go on but I think you can understand my strong feelings I have for the United States Marine Corps.

Before I finish I would like to say that on November 10th I will be “celebrating” the 246th birthday of my beloved Corps. On November 11th I will be reflecting on the end of World War One.  It was on the 11th hour, of the 11th day, of the 11th month in 1918 that “The War to end all Wars” came to an end.

We all know how that all worked out.

Don’t forget all that paid the ultimate price. As a Vietnam Veteran, I would like to leave you with this thought.

A veteran is someone who wrote a blank check made payable to the United States of America for an amount up to and including their life.

BTW it wouldn’t hurt to tip a pint in honor of my birthday!!!!!