The Best Thing I’ve Ever Done

I wrote most of Miles of Files between 2007 and 2015. I felt my first novel had been an artistic success, but I wasn’t so sure about the second one. Now, I’d moved on to this third novel without having found a publisher for either of the first two. And it was totally different from either. I was in the wilderness. 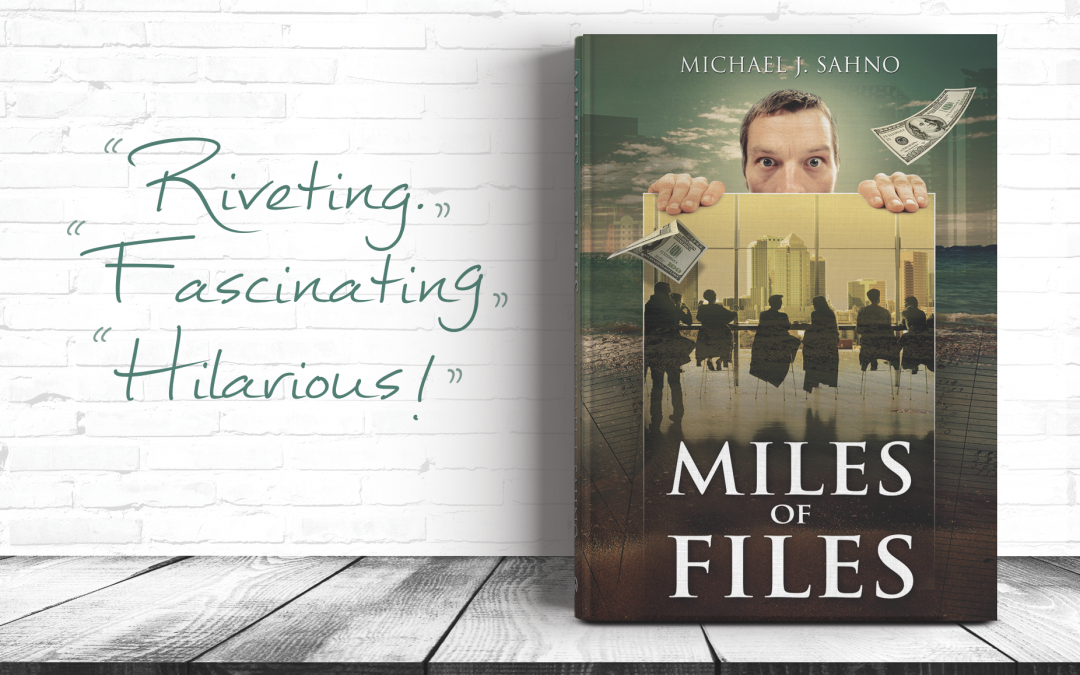 Fortunately, I knew a little about what I wanted to do. In Miles of Files, I wanted to paint with a broader palette than ever before. I wanted tiers of characters like Charles Dickens created in Dombey and Son: primary, secondary, and tertiary. The tertiary characters are mainly commentators who pass on information about primary and secondary characters.

I wanted each character to be unique and different enough from the others that the reader could easily identify them. So I went through the Myers-Briggs personality types and assigned them accordingly. I had an INFJ, an ENTP…you name it, I had it.

Miles of Files started with the germ of an idea. Paul Panepinto works as a low-level employee in an insurance corporation. He finds out that his boss, the second-in-command, is stealing from the company retirement plan. Paul fears that he’ll lose his job if the owner doesn’t believe him, but he can’t just stick his head in the sand either. Talk about a highly uncomfortable dilemma.

The boss, Graham Woodcock, is a Brit transplant who shows blatant contempt for Americans right from the first chapter. Now, I’ve been a diehard Anglophile for years, so you may wonder why I would create such a contemptible, and contemptuous, British character as Graham.

I think the roots of the Graham character go back to my twelve-year-old self discovering the magic of Monty Python’s Flying Circus. Some of the ensemble – notably, Graham Chapman and John Cleese – had the pompous fool character down pat. The love-hate relationship between the U.S. and the U.K. came through for me even louder and clearer in another Cleese showcase, the 1980s film A Fish Called Wanda.

In that film, Cleese plays an amiable attorney (barrister, in British parlance) enamored with all things America…in particular, with Jamie Lee Curtis. I consider Kevin Kline, who plays Jamie’s fake brother, Otto, a kind of American prototype of Graham Woodcock (but not nearly as smart as Graham). Otto is especially contemptuous of Brits, whom he sees as smug and condescending.

Graham arrived fully formed, and I’ll be honest: I actually had a hard time reining him in and keeping him from taking over the book. By turns ruthless, greedy, misogynistic, and pompous, I also think of Graham as reflective, a fan of classic American jazz, and very, very funny. I might have to make him the main character in another book somewhere down the line.

But as I ready my fourth novel, Whizzers, I feel a bit like I’m leaving the world of Miles of Files behind. This next book is more serious, deeper, more spiritual. And, like any artist, I also feel like my current project will be my best novel yet. I know I can’t be objective about that, either – who can? – but for now, Miles of Files is still the best complete project I’ve ever done. It’s gotten more sales and reviews than the others, too, and I think there’s a reason for that.

You can find Miles of Files on Amazon, Barnes & Noble, and many other online outlets in addition to my website. Hope you enjoy it. 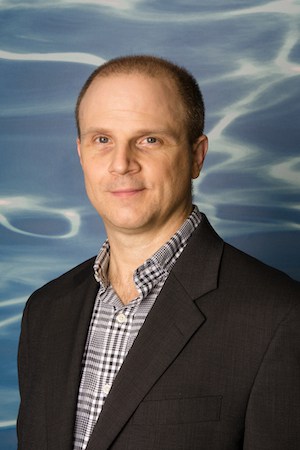 The Challenge of Writing in a Different Genre for the First...