Technological Advancement: How Computers Have Changed The Auto Industry

Nearly all industries have been impacted by technology over the last two decades. One industry, in particular, has seen major strides when it comes to technology, yet is often overlooked. That industry is the automotive industry.

We might not yet have gotten to the stage of flying cars as predicted in Back to the Future II, but technology in our vehicles is still advancing at a rapid pace. Here are some trends we could expect to see in the near future.

Intelligent dashboards: Over the past five years, technological control systems have become increasingly popular in cars and are now taken for granted as a natural part of all modern designs. Electronic systems are smart; they’re able to improve vehicle performance by increasing steering precision, reduce fuel consumption, and manage complex control tasks that are practically impossible to carry out without using technology.

Dashboards that act like smartphones and can read our text messages, answer calls, find maps and play music are becoming a popular addition for car manufacturers. Apple’s Carplay and Google’s Android Auto are just two big players in this new technology. Road safety experts have their reservations about the use of this technology and warn it could become a distraction for drivers. Others argue that the new and larger screens, will make things safer and keep drivers from fumbling with other technological devices while driving. Nevertheless, drivers who are used to this technology will probably be least phased by it but should still be cautious when they’re behind the wheel.

Camera Technology: Until recently, camera technology was not advanced enough to be used in production cars. This, however, has changed, and cameras are now an important feature in cars. Today’s digital technology and cameras are much more powerful and smaller than their ancestors. This means they can easily be installed in tight compartments of a car, including the wings, mirrors, dashboard, doors, and light areas. These cameras allow motorists to view all objects surrounding their vehicle from one screen.

Smart Sensor Technology: Sensor technology combined with the latest camera technology makes it easy for even the clumsiest driver to park safely and properly without doing any damage to the objects or people surrounding them. Generally speaking, there are two main types of sensor technologies used in cars: radar sensors and ultrasonic sensors.

Radar sensors are electronic devices used by motorists to detect if their speed is being monitored by law enforcement, and ultrasonic sensors are used to generate high-frequency soundwaves. Once the sound waves are received and recorded, they can then be used to detect objects.

Despite these two sensors being present in just about every new car, the most commonly known sensor is the parking sensor. This is an advanced sensor that serves as a set of virtual eyes, warning the driver when they’re too close to objects. Other sensors included in many of today’s cars include speedometers, vehicle service sensors, manifold absolute pressure sensors, throttle position sensors, knock sensors and oxygen sensors.

Vehicle Software Updates: The word “intellectual” is what defines cars nowadays. Like new smartphones and other handheld devices, your car may soon get regular updates to fix problems, and improve its performance. Cars that receive software updates not only shrink the gaps between cars and mechanics but stand on the front line to ensure safety for everyone on the road.

By 2022, it’s expected that more than 200 million vehicles around the world will be able to get over-air-software updates, according to ABI Research. This means that nearly one-third of all manufacturing defects could simply be fixed with a software update, resolving problems without an inconvenient trip to the dealership, and saving automakers billions of dollars.

Tesla motors, for instance, is one of the world’s most popular car brands, and they’re producing electric cars committed to offering software updates for its acclaimed Model S. In Tesla’s most recent update, the software was able to analyze road conditions and drivers’ routes using personal data through valet mode.

Ford is also set to offer software updates for its latest infotainment system, Sync 3 to all its new 2016 model vehicles, after partnering with Microsoft to keep its new system updated. Sync 3 has been reported to be so responsive, that it can determine when headers, mufflers, and cat-back exhaust systems are showing signs of failure. This information is then reported to both the driver and the manufacturing company to help prevent future complications.

In the long run, computers in cars appear to be growing more and more sophisticated. Thus, as the amount of data your car’s electronics networks handles continues to grow, cars that remain on the road will soon be expected to upgrade their computer system from time to time.

Thanks for taking time to read this article. What are some other ways technology has affected the auto industry in the past few years? Feel free to leave comments below. 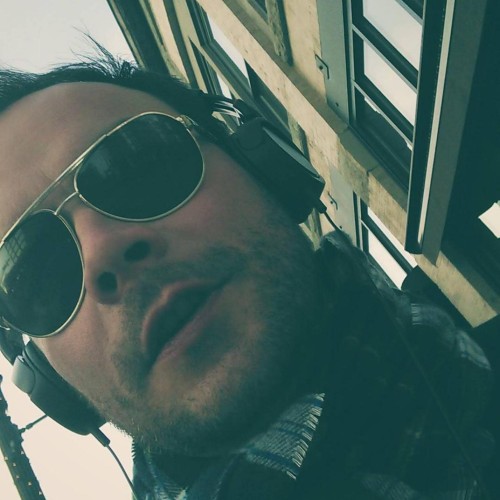 Cody Hill
CODY is a freelance writer with an interest in keeping a pulse on current events. He loves traveling and exploring cultures from around the world. He is an an avid reader and enjoys researching new topics. You can follow him on Twitter.