The results of a recent joint project conducted by the Stanford Graduate School of Business and the Miles Group, who polled over 200 North American CEOs, board directors and senior management executives, found that over two-thirds of the CEOs and half of the senior executives were not receiving coaching services, even though they considered it a useful developmental practice. Also, a January 2017 Conference Board CEO Challenge worldwide survey indicated that 60% of the U. S. respondents believed that “failure to attract/retain top talent” was their No. 1 Hot-Button Business Issue. However, these CEOs came from companies with sales revenue of under $100 million per year. This article will concentrate on the four major components of any TM program – On-Boarding, Coaching, Succession Planning, and Management Development and Training. Before proceeding, however, there are several key business realities of senior and upper management that must be understood because they provide a foundation upon which successful TM components are evaluated in the eyes of the CEO and top line management executives.

CONTINUE READING ON NEXT PAGE BELOW 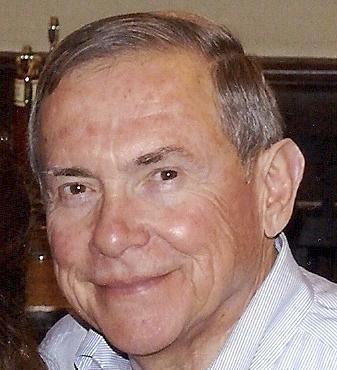 Jack Bucalo
JACK has led the Global HR function for a Fortune 500 and 1000 international company and several other large international companies. With four years of line experience complementing his HR experience, he believes that the CHRO or HR Leader should play a more direct role in helping the CEO to achieve the company's business objectives and strategic goals, while effectively implementing its administrative duties. In doing so successfully, the CHRO or HR Leader can become an equal business partner with his/her line management peers while becoming more directly involved in the company's operational mainstream, rather than being just an administrative afterthought. As a pragmatic practitioner, Jack publishes detailed and actionable articles on a wide variety on critically-important HR issues on BIZCATALYST 360°. He is also on the advisory board for other web sites. Jack's over 20 years of executive-level HR experience for which he was responsible for company, executive and Board-related matters, form the basis for most of viewpoints.

Aligning HR To A Company’s Business Objectives And Strategy