Stress Hormones? No Such Thing

Adrenaline (epinephrine), cortisol and other hormones associated with the physiological stress response are often called stress hormones. This is not quite correct and the fact that the level of these hormones in our systems rise and fall when we are experiencing stress doesn’t automatically make them stress hormones. The level of cortisol, for example, rises and falls during a 24-hour cycle as part of our natural circadian cycle. The cortisol awakening response (CAR) helps us to wake up and get up in the morning. That is not a stress response, but rather your body preparing itself for the day ahead. Cortisol returns to a lower level when we get ready to sleep again at night. The better way to describe them is to see it as hormones designed to do what it was supposed to do when we need to direct energy for specific purposes. In this piece, we explore adrenaline and cortisol briefly as the two hormones most commonly associated with stress. We won’t go into the detail of the associated physiology and biochemistry, but rather focus on some broadly defined actions to explain that they are often wrongly named stress hormones.

Adrenaline levels rise during exercise as well. Exercise is not stressful, in fact, some people exercise to relax.

Adrenalin helps us to have energy available immediately. One of the effects of adrenalin is to increase blood flow to our muscles. The fact that it helps us to have more blood flowing to our muscles when we need to ‘fight or flight’ doesn’t make it a stress hormone. It simply does what it is supposed to do during arousal which could also simply be due to excitement and not necessarily a stress response. Adrenaline levels rise during exercise as well. Exercise is not stressful, in fact, some people exercise to relax. It is secreted quickly and has an effect almost immediately. It is metabolized quickly, leaving no real lasting impact.

Cortisol helps us to sustain our energy levels by also suppressing other bodily activities we don’t need when our bodies need to respond to certain pressures for a sustained period. It does so by for example suppressing the immune system and increasing blood sugar through gluconeogenesis which is basically releasing stored glucose when our blood glucose levels are a little too low to do what we need to do. During a stress response cortisol is released a couple of minutes after adrenaline was released. So technically speaking you have a couple of minutes to gather yourself and return to a normal state before cortisol is released unnecessarily. Cortisol release is not a bad thing, but prolonged high levels of cortisol is not a good thing. As mentioned above, one of the effects of cortisol is to suppress the immune function and this naturally has a negative impact and is the reason why some people get ill, get cold sores and develop stomach ulcers, etc.

Cortisol is released through the hypothalamic pituitary adrenal axis (HPAA) and relies on our blood circulatory system. The hormones released via the HPAA moves through our blood which means it takes a while for the whole system to communicate that cortisol is needed. It starts with the release of corticotropin-releasing hormone (CRH) from the hypothalamus in your brain which stimulates the release of adrenocorticotropic hormone (ACTH) by your pituitary gland just below the hypothalamus. ACTH then flows through your bloodstream all the way to the adrenal glands on top of your kidneys where cortisol is released.

Rumination has been found to prolong cortisol release and returning to a normal state. It is not surprising, then, that rumination is a leading predictor of stress and the negative physical as well as psychological health consequences associated with psychological distress. In some of our research ruminating about the future was a stronger predictor of negative physical and psychological health consequences than ruminating about the past. It makes sense as we cannot do anything about the past – what happened is done and dusted. Our concerns about the future seems to be what keeps us ruminating and therefore maintain higher levels of cortisol and adrenaline in our bodies. This means our blood sugar levels remain high, our blood pressure and heart rate stays high and so on. It is no wonder that we get sick and have all sorts of illnesses when we ‘feel stressed’ because we continue to ruminate.

One way to reduce the negative impact is to reduce and if possible eliminate rumination. It is a pointless negative emotional response and only serves to prolong physiological recovery or to maintain unnecessarily high levels of physiological activities way beyond what was helpful to ensure our survival. Rumination does not solve challenges – it simply lets you think about all the worst-case scenarios and things you could have done, should have done, etc.

Prayer and meditation are the opposites of rumination. It can help you to return to a normal state to think rationally and clearly about solutions to whatever problem you need to solve and whether it is, in fact, a problem at all.

It helps you to gain perspective and see the pointlessness of having elevated hormone levels for long periods of time when the situation doesn’t call for it or when it doesn’t help you to solve the problem or challenge you are facing. Some people talk about mindfulness which simply means being aware of your current reality, being present in the moment and not ruminating over things in the past or future. Being thankful and appreciating the good things in your life is also helpful. This all is possible through prayer and meditation. But, you must build time for this into your day, not just once a day, but several times a day if you must. Short periods of time dedicated to prayer, meditation and being thankful, mindful and appreciative to see things in perspective (detached coping) and to calm your mind. 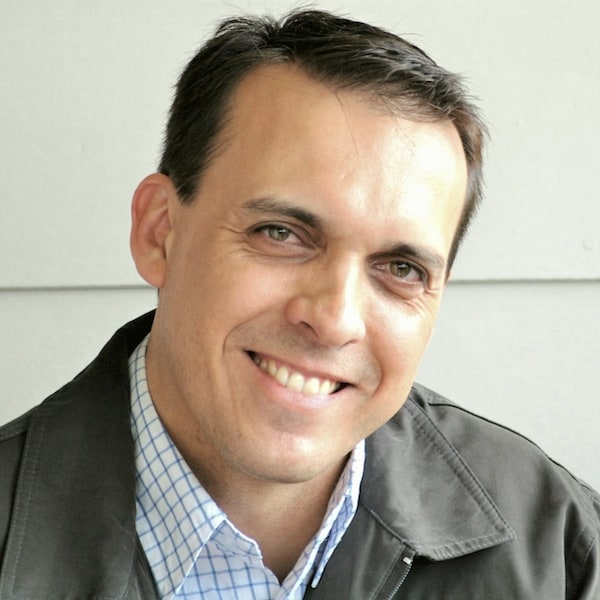