Spread My Wings Through Triumph 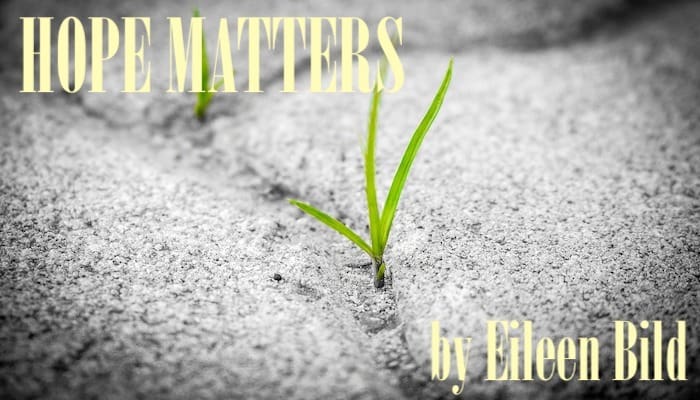 Having a passion for music can override a diagnosis and recovery from cancer. Col Lewis, writer, composer, singer, and musician found his voice again after three years of treatments for cancer. His desire to be the best he can be, without the need for the glitter and glam, has taken him down a path giving him extraordinary life experiences.

In this interview, you will learn about Col Lewis and his journey through music. You started playing the guitar at age 7. What was it like to tap into your natural gift at such an early age, and still performing 37 years later?

Yes, I was just 7 when my father gave me a small junior acoustic with nylon strings.

My brother had a drum kit, too, which inspired me to try and find rhythm on my first few chords, trying to pick out the notes to some of my dad’s record collection, which was a mixture of 60s and early 70s rock n roll, from Buddy Holly to John Lennon, lots of Beatles, and even some Deep Purple.

I have never been for acoustic guitar lessons, all self-taught by ear and chord books. Then, I received my first organ that was downstairs in the lounge. My sister would share with me, trying to work out the chords from the books given to us.

As a teenager, my father paid for piano lessons for me with Barbra Baron, a local Jazz and blues pianist. She used to smoke cigars and my eyes would stream with tears trying to read the dots, lol. She could tell if I had not been doing my homework that she had set out, and then the room would fill with more smoke.

Barbra died about three years back from cancer. She sent me an email a day before her death telling me to keep on going. I definitely have something in the melodies I write, in her own strict way. I really think she gave me the vital key to go on and be a better musician. May she rest in peace…

Your music is influenced by the Beatles. Tell me how they have influenced your songwriting and creating. What is your favorite part of the process?

Yes, there has been a big early influence from The Beatles for me. Not just guitar, but piano too. Even drums, as my brother had a kit given to him for his 13th birthday. I used to steal moments behind it too, trying to drum along to those old rock n roll classics. My favorite classics were Roll Over Beethoven and Hard Day’s Night. This time in my life also played a vital key for turning me into a well-rounded musician. I developed the skills to jump from guitar to bass guitar, to piano, and then drums. Very McCartney really. It makes you self-sufficient in the studio.

What are 5 things you can’t live without?

1. My guitar time, and writing.

2. I love my two dogs, Lucy and Hooch. They are rescues, Staffordshire Bull Terriers.

What’s your motto you live by and/or your favorite quote?

My motto: You’re only as good as your last record or live performance….

“Maybe I’m a dreamer but I’m not the only one.”

Five years from now you will be…

Five years from now…I would just be happy to have had more radio play and maybe a few more music awards.

I’ve never been in it just for the money.

I’ve gotten more of a kick out of lovely comments I get from my Facebook media sites about my songs, from people I don’t even know.

The power of music to people’s ears is just amazing sometimes…a song you have written can mean something completely different to someone else.

What has it been like to work with Sean Kenney at Ten 21 Studios, and world-renowned music producer and engineer in Liverpool, Fran Ashcroft from Abbey Road Studios? What did you gather from this experience for your success?

I suppose I’ve taken it all in my stride, really. Sean Kenny knew what he wanted from us from the start, a hit record.

The hardest thing was to change things on the spot he wasn’t happy with. You don’t get much time, you have to nail things very fast, as our manager at the time was paying the studio bill, which was very expensive.

Sean was used to working with world famous session musicians, such as The James Blunt Band to Iron Maiden. He pushed our guitarist at the time to almost breaking point to get the max out of his take. I always remember doing my Bass takes as Karl Brazil was sitting right next to me. Karl is James Blunt’s drummer and also Robbie Williams. He quoted my playing as “very Rolling Stones style,” which I was very flattered at that!

Working with Fran Ashcroft was a whole different ballgame…

He was a lot more laid back, but would give you a good telling off if he didn’t like something! Fran’s a lot more old-school style producer, which I kind of liked. I always remember the first session. He sat cross-legged on the studio floor eating a sandwich, so rock and roll. ?

He was telling me about the engineer in Abbey Road who locked himself in the broom cupboard, too scared to come out in the white album session takes of the Beatles, as most of them were on LSD.

Fran also recanted about the recording of the first Lee Mavers Ep from The La’s, recorded in a 6×3 garden shed.

I suppose the best feeling was recording on the old reel tapes, the same as the Beatles did. But pressure is on to play tight as you can as you can’t overdub like you can digital.

Overall, the experience I gained was just amazing! I think the pressure makes you a better musician.

-You learn not to take risks in the studio.

-Keep things simple as you can.

-The more precise you are, the tighter the band is on tapes.

I remember trying to get a great live sound out of the amplifier in the studio and I thought to myself, wow that sounds cool. Fran would glare at me through the windows, launch himself out the producer’s chair, and then make his way to the amplifier. He would twiddle all the knobs as he shouts at me, “This is what you need to sound like on tapes, not a pub gig!”

Like I said, he knew when to be strict.

From HELL To Inspired