Somebody Here is Walkin

A story of a young lady who catches her husband cheating on her with another woman…she has had enough and decides to walk away! We put a little twist to the story when we produced the storyline and made the woman a bit scorned and revengeful. 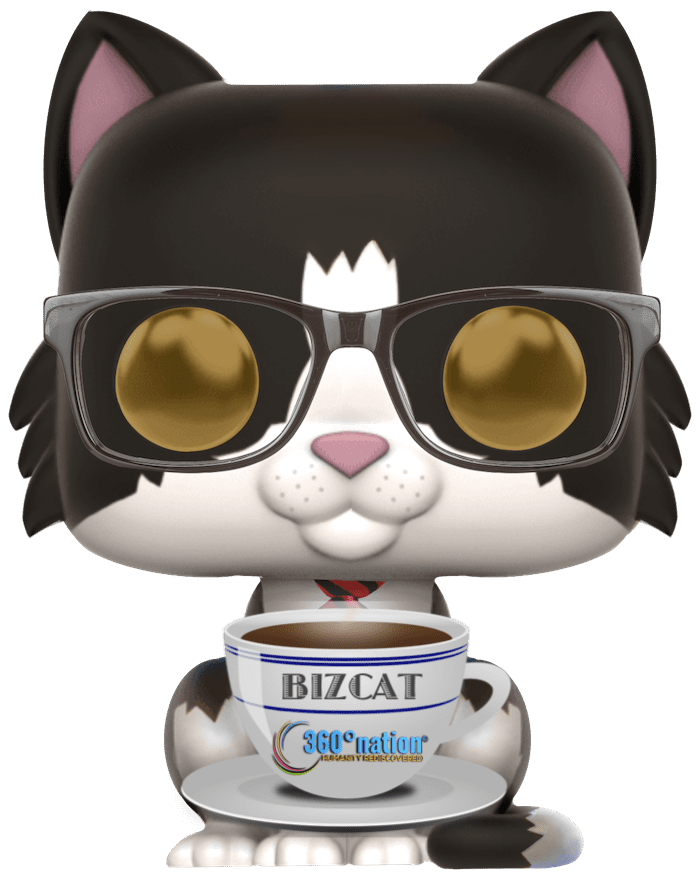 Pamela Hopkinshttps://www.pamelahopkinsmusic.com/home
Little Rock, Arkansas native, Pamela Hopkins, is a singer, songwriter, and multi-instrumentalist. Her first Nashville album of all original music was released in February 1995, and she got back in the studio recording her second album/EP project that was released in October 2018. Pamela also released 2 singles in 2019. Pamela got back in the studio in the spring of 2020, in Franklin, TN, to record her next 4 singles with Off the Row Recording Studio as one of their "Break Out Artists." She is super excited to let her fans hear her new co-written songs, as well as the fresh country sound with writer Jim Femino. In 2021, Pamela has 6 fresh new songs to release throughout the year. She co-wrote each song with various Nashville writers and was excited to release her first co-written duet featuring Matt Dame, on February 5, 2021, titled "Little Things." Where has she been and where can you find her now? In October 2013, she began as a Dueling Piano Player for Ernie Biggs in the River Market District of Little Rock. In January of 2017, Pamela transitioned to Willy D's Rock & Roll Dueling Piano Bar, a larger venue, in the River Market District in Little Rock. In addition to Willy D's, she can be seen in other venues, Norwegian Cruise Ships, and clubs across the US. She continues to grow her craft, repertoire, and network of fellow musicians in what is a very unique niche in the music industry - Piano bars! Pamela also has a band that plays her original music as well as many of the tunes you love to hear, from country to classic rock, her 5 piece band is comprised of some of the best musicians around. You can book her band to play for all occasions...just reach out to her and/or check out her schedule to catch them playing a public event. In her own words, Pamela says, “I’ve had a passion for music since I was a young girl, singing, playing cello and piano. I’ve been successful in music, as a wife, in raising a family, and have held two successful careers in law enforcement and then as English Teacher for the middle and elementary school level. I am now in the midst of this next chapter of my life, dedicating it to my music career, and couldn’t be more excited about achieving what’s been a long-term dream of mine - a full-time music career.”