Slaying The Procrastination Demon In Your Organization

What Really Lies Behind the Procrastination?

Sometimes people fear undertaking a task, making a decision, or taking an action. This fear can stem from the dread of possible failure, from the thought of reprimand, or from possible judgment from others. Therefore, people often think it’s easier to put off until tomorrow what could be done today. Ironically, that which we fear will still be waiting for us tomorrow, the next day, and the next. When we dread a task, we are usually making it out to be bigger than it really is. As a leader, you must develop trusting relationships with your employees and between team members where people feel safe to take action and make decisions. You must also build a culture where failure is viewed as a learning opportunity instead of an excuse to criticize. Do people in your organization procrastinate because of fear?

With technology so readily available; social networks; and entertainment at our fingertips, it is easy to become distracted. Busy work is another distraction that actually tricks people into thinking they are making progress. Even with the best of intentions, tasks that should be done now often get put off until later due simply to distractions. As a leader, you must help employees learn to prioritize the important tasks so that busy work does not end up at the top of the to-do list. It is also important that employees have some down-time in their schedule where they can take a break and allow themselves momentary distraction from the task at hand. Do people in your organization procrastinate because they are tied up with busy work or otherwise distracted?

Is it a lack of direction?

Sometimes people don’t take action because they are not sure where to start or in which direction they should be going. This is further complicated in organizations where employees are often dependent on leaders to provide direction. Is there a real purpose for the delay? Is a situation under reevaluation? Do decisions need to be made before action can be taken? As a leader, it is your duty to ensure that your people have a clear understanding of what they are responsible for accomplishing and what, if any, foreseeable barriers stand in their way. Are people in your organization procrastinating because they lack direction?

Is it a habit?

So, how do you slay the procrastination demon in your organization? As a leader, you must help people overcome any fear that may be preventing them from taking action. Teach them to block tasks together, scheduling small chunks of time where they allow for brief periods of distraction before getting back on task without interruption. Clearly communicate direction to your employees, work together to develop a plan that is broken down into milestones, and then hold people accountable for sticking to the plan. Don’t allow important tasks to get buried underneath layers of busy work. Help employees to recognize when procrastination has become a habit. Set clear objectives and timelines to keep employees on task and on target. Educate employees and managers about the symptoms, causes, and consequences of persistent procrastination. Has it become a habit? Get started today and slay the demon. 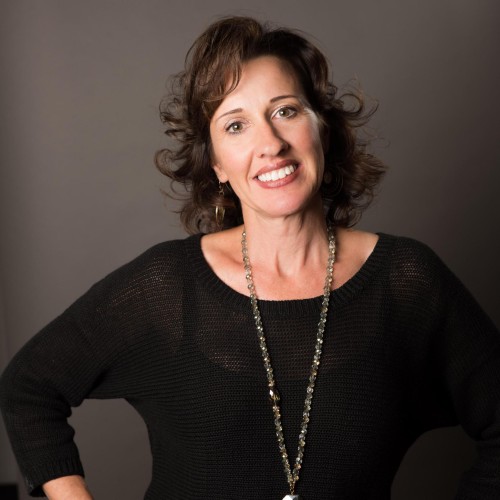 Dr. Liz Stincellihttp://www.stincelliadvisors.com/
LIZ is passionate about recognizing, inspiring, and igniting the leader in each of us. She focuses on helping organizations change attitudes, change communication dynamics, improve collaboration and problem-solving, engage employees, and strengthen organizational culture. Liz holds a Doctor of Management degree with an emphasis on organizational leadership. Liz offers 20+ years of pro-active operations management, problem-solving, team-building, human resources, accounting, and business administration experience in a variety of industries. She serves on the Editorial Review Board for the Independent Journal of Management and Production and the Journal of Managerial Psychology. She has also been a guest lecturer at the Bill and Vieve Gore School of Business, Westminster College.

What Is The Quality Of Your Communication?