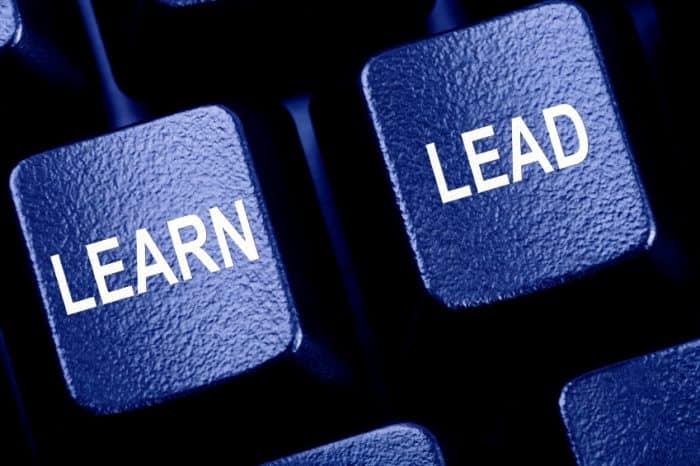 As a student of leadership, I have much respect for Winston Churchill. As a student of history, I have an even greater appreciation for his leadership skills in a most turbulent time in world history. His strength and resolve during World War II gave the British people hope in their darkest hours. His courage and sense of purpose were the driving force that ultimately led the Allies to victory.

Step back in time with me and let Churchill’s own words teach us some time-tested leadership lessons that are applicable today. Here are six of my favorites.

Success is not final, failure is not fatal: it is the courage to continue that counts.

If you are going to last as a leader you have to let this truth resonate down deep. Every leader experiences failure. But failure does not define you- it shapes you. Failure is merely an event that happens on the road to success. What matters is not that you failed or even tasted the joy of success, but that you had the courage to continue.

This is such a valuable lesson to learn as a leader. Many have made the mistake of buying into the old notion that the one with the most toys wins. But true leadership is not about what you get but rather about what you give. The world will be a little better than you found it when you come to discover the joy of giving.

You have enemies? Good. That means you’ve stood up for something, sometime in your life.

Churchill was greatly admired but he also had plenty of enemies. While the consequences may not be as significant as what Churchill faced, you too will have your share of critics. But regardless of the challenges that you face and the enemies who would seek to harm you; hold true to your principles and hold true to your convictions. Stand up for what is right and do good by all men.

Attitude is a little thing that makes a big difference.

In the face of overwhelming odds and at times great calamity Churchill held on to what I would label his trump card. It’s what would give him the courage to move forward in the darkest hours of the war and is what would give his countrymen hope. Succinctly and truthfully put – Churchill’s attitude was a life saver. Never underestimate the power of a positive attitude. As a leader is will make you or break you.

I am an optimist. It does not seem too much use being anything else.

As a leader, you choose your attitude and you choose your state of mind. If there was ever a leader who could have chosen a different path and projected a totally different outlook it was Churchill. With the relentless bombing raids on London; the tremendous loss of life coupled with all of the sufferings that took place, Churchill could have fallen victim to despair. But his optimism would one day lead to victory. I don’t know the challenges you face today but I do know this much – being optimistic is a choice that will put you on the right path.

Humor was one of Churchill’s endearing qualities. His quick wit and sense of humor were a reflection of the total man who took his work seriously but knew the importance of enjoying a light moment. His humor was as much an integral part of his leadership style as any other trait. Your life in leadership will be marked by important decisions and things that will define your legacy. Churchill reminds us that having a sense of humor makes it all bearable. So remember this important principle in your leadership – it’s okay to smile, laugh; especially at yourself, and enjoy the journey.