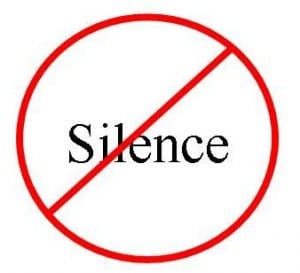 Have you ever experienced “Silence” when you asked someone a question?

So what did you do?

How about you?  Confronted with silence have you too quickly re-asked the question?  Or restated the question in another way?  Or maybe asked a second or even third question hoping they would respond?

Your silence can, in fact, be one of the most effective questioning tools that you can use.

Ask your question and then give the person the gift of silence. Give the person time to think and formulate their response.  Be still.  Focus your kind attention on them, relax and wait. The good news is that they will answer and often the longer the silence the more thoughtful the response will be!

If you were asked “What steps could you take in the next month to become a better leader?” would you be able to start answering in 2-3 seconds?  Or might you appreciate some silence to craft your response?  What would happen if after 2-3 seconds the one who asked you the question began to restate their question?  Or asked another question?  Would that be helpful? Or would you prefer for them to remain silent to give you time to think?  I am guessing the later!  So if you would appreciate some silence to thoughtfully respond to a great question, what might those you ask great questions of also appreciate?

Don’t waste a Great Question by jumping on their silence with your words preventing them from having the time they need to thoughtfully respond.

Four great quotes on the value of silence:

Editor’s Note: This Article originally appeared on Leading With Questions and is featured here with permission. 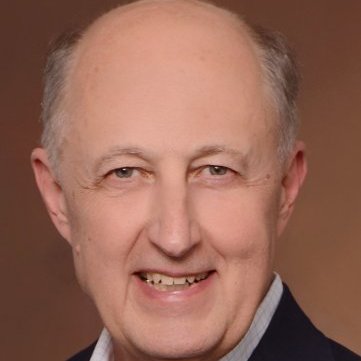 Bob Tiedehttps://leadingwithquestions.com/
BOB has been on the staff of Cru for 45 years. He currently serves on the U.S. Leadership Development Team and is passionate about seeing leaders grow and multiply their effectiveness. Bob and his wife, Sherry, live in Plano, TX and are blessed with 4 incredible children and 6 remarkable grandchildren.

Questions For Your Next Daddy-Daughter Date

How Can You Move From “Good Intentions” To “Mission Accomplished?”