In every aspect of life, there are individuals that create results for themselves, and those that don’t. What is the difference?  How can 2 people with equal qualifications and capability have 2 different results?

Let’s look at a couple of examples.  Two people join the gym and want to lose weight.  One person goes 5 days a week, watches what they eat, and pushes through those times they just don’t feel like it.  This person is consistent and persistent with their actions and committed to doing what it takes for as long as it takes.   The other person starts out going 5 times a week, but then doesn’t see the result immediately and is not willing to do what it takes.  They miss classes, go off their meal plan and put the blame on everything but themselves.

A few years ago I experienced this firsthand.  In January, the gym was packed.  By the 3rd or 4th week, we were pretty much back to the committed people that had been going for years.  The majority of people that say they want to lose weight, become fit, etc don’t stick to the commitment they made to themselves. They start and then stop….they self sabotage.

We see this in relationships too.  Julie wants to attract the ideal partner.  This person comes into their life and initially everything is great. The relationship doesn’t last because Julie starts putting up a wall and won’t let this new person get too close to her….Julie self sabotages the relationship.

In business Mark wants to move forward in the company.  His boss sees potential in him and identifies his desire to move up, so starts giving him more responsibility.  Mark doesn’t fulfill his role, and makes excuses as to why he couldn’t do what the boss was asking (it could be staying late to complete a project, working on higher level tasks that he can learn new things from).  Mark does not step up to the plate that he says he wants and self sabotages.

Why do these people say they want something and then when it is right in front of them, they do not take the actions necessary and self sabotage?

– Limiting Beliefs – they don’t think they are capable

– Low Self Esteem – they don’t think they deserve it

The person at the gym that self sabotages may be a person that has been overweight and told by “well meaning” people in their life that it is in their genes to be heavy.  This could be a shy person with low self esteem and confidence, and they start to think about the possibility of reaching the goal and the new attention they will receive…compliments, opposite sex noticing them more, etc.  They don’t know how to deal with that.   They feel it is easier to stay heavy, so they don’t have to work on their minds as well. They can just stay inside their shell which they perceive to be a safe spot because it doesn’t challenge them to think differently.

Julie wants the ideal partner but when this person comes into her life, she puts up a wall….maybe because she has been hurt in a previous relationship.  She doesn’t want to allow herself to feel like that again so she puts up a wall, even though this new person is everything she has ever wanted.

Mark says he wants the promotion but he doesn’t feel like he is really qualified and doesn’t know how he could handle the responsibility.

All of these self sabotage situations come down to the same thing.  Mindset.  When we are changing something in our lives, we cannot do it with the thinking we have had up to this point.  We must be willing to identify why we are stuck in the place we are, and be willing to learn a new way of thinking to take us to the next level.  The person at the gym needs to work on their self esteem and confidence. Julie needs to work on her deserve level and realize just because she had a bad relationship before, does not mean this new relationship can’t be as wonderful as she desires.  Mark needs to do whatever is necessary to increase his skill in the area he feels he is lacking in.

The most important thing to recognize when making any type of change like this, is that you cannot achieve better results in any area of life, without being willing to let go of the thinking that brought about the result you currently have.  You must be willing to grow yourself, and leave your old thinking behind to step into the next level you desire. 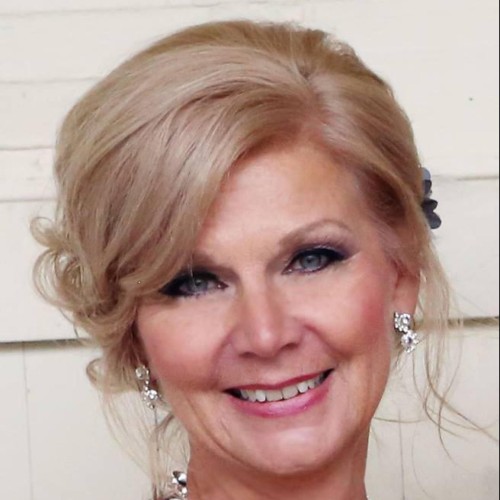 How Important is “Savings” in Starting a Business?

Ready to Ignite Your Passion?