Safety Tips For Riding The Bus To Work They are some of the most recognizable vehicles on our roads. With their blazing colors, gigantic mirrors, and bright flashing lights, buses exude an aura of safety. Yet, these giant vehicles that ferry millions of people to and from work every day are only safe if riders follow some basic safety rules. Do your employees know these safety tips for riding the bus to work?

Getting Off the Bus

A widely publicized bus crash in Tallulah, Louisiana, in 2003 left eight members of a church group dead. In 2006, two Texas teenagers tragically lost their lives when their school bus toppled over on the way to a soccer game. A few years ago, USA Today reported that the fatalities associated with bus crashes may be far worse than the National Highway Traffic Safety Administration (NHTSA) data suggests. This means the public may be under the wrong impression that buses are much safer than they actually are. Under-reporting of bus crashes and fatalities also thwarts efforts for tougher regulations.

It is noteworthy that Federal law does not require buses weighing more than 10,000 pounds to have seat belts. The majority of buses in America weigh in much heavier and do not have seat belts or other restraints. Experts believe that modern-day buses are remarkably safe in the event of a collision because the passengers sit higher up. However, if you are ever involved in an accident with a bus, there are some important things you should know. As a responsible business, you can do your bit by ensuring your employees are aware of public transportation safety tips. 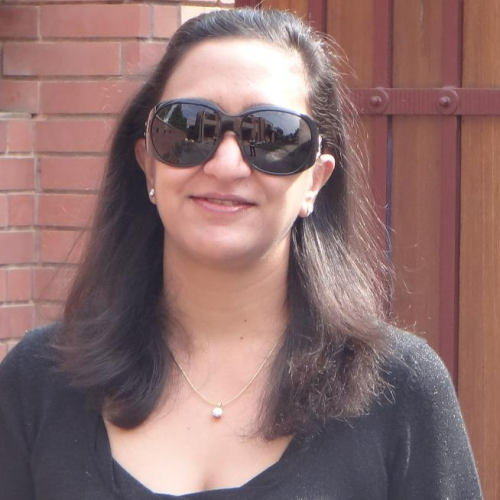 Juhi Modi
JUHI is a freelance writer with varied interests and an enduring love for travel. When her fingers are not flying across a keyboard, she is likely traipsing in some distant corner of the world.

Best Jobs For People Who Love The Outdoors