CHARLES MORROW’S ARTICLE, Myths of Management, recounts the “cobra effect” or how reward systems plans do not always produce the expected consequences. During India’s colonial period, Britain sought to rid the continent of cobras. A bounty for dead cobras was instituted with the expectation that the cobras could be either eliminated or substantially reduced. Instead, the opposite happened. Residents started to raise cobras so they could have a steady stream of reward income.

The same disconnect recently surfaced when Swedish train operator, Arriva, barred male employees from wearing shorts on the job. The assumption was that male staff would continue to the wear uniform trousers. No other option was considered plausible. Compliance with the new policy seemed assured. When men elected to wear skirts for greater “comfort,” the policy changed. Uniform shorts were distributed.

These missteps stem from a limited understanding of how others interpret an incentive or how it might be counterproductive. Consider the consequences of paying a writer by the number of words submitted. Encouraging length has clear downsides, especially in an age when brevity, not heft is valued.

Failing to consider a wide range of consequences is not the only prevalent reward system problem. Relying on old formulas

Steven Kerr’s 1995 article “On the Folly of Rewarding A, While Hoping for B” highlights the issue of ignoring messages encoded within incentive systems. Consider what frequently happens during a new product launch. Sales professionals are asked to sell a new product despite the fact that selling older products provided greater income. New product promotion and sales suffer as a result.

Current CEO studies stress the desire to increase innovation and engagement. Yet, incentives continue to be bestowed on lone rangers and those who stick with the tried and true. When predictability rather than innovation generates rewards, creative thinking dissipates and collaboration devolves into lip service, instead of action.

[bctt tweet=”Collaboration requires allocating effort to other colleagues or teams which comes at the sacrifice of meeting personal metrics.” via=”no”]

To check whether your reward practices mirror your strategy consider the following:

The illusion that incentives and rewards are easily managed, precise or fixed comes from a simplistic point of view. If we want effective reward systems, we should consider the context and all of the potential ramifications. Otherwise, just like the cobra, it will come back to bite you. 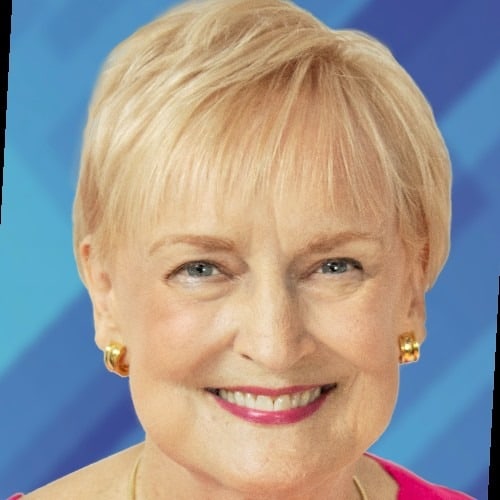 What Is Your Credibility Score?

Walk a Mile in My Shoes: Understanding 6 Critical Mindsets