Nearly a month ago now, our beloved cat, Chicco, passed away. Still feels like yesterday when he became a part of our family.

Back in November, our vet detected some breathing issues which after many vet appointments were finalized as Idiopathic Chylous Effusion, fluid building up in his chest cavity for no apparent reason. We started a low-fat diet and a supplement and while he seemed to be doing well, inside his body was deteriorating. A rare condition in cats and not much to be done aside from a change in diet and even more love and cuddles. Upon returning to the house, he always greeted us at the door. He curled up right next to me when it was a family movie night. Chicco sat with us as we ate our meals, knowing that it was his time to eat as well and hang out. He stayed nearby when the kids were practicing piano, doing homework, drawing, reading, playing with Legos. Chicco would position himself on a window ledge in the kitchen overseeing my work in the kitchen. He watched over chores being done in the house and the second any window was opened in the house, he was right there to see the action. He just liked being by our sides.

We are heartbroken with his loss and miss him every day.

Stages of grief and loss most definitely apply to a family pet, our first family pet too. Adored by our family from the beginning. By our side was where he was the majority of the time, he knew he was part of our family. 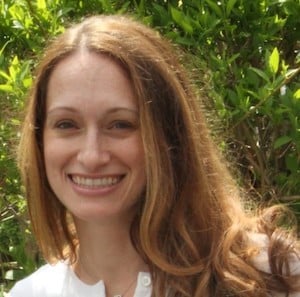 Lisa Palumbihttps://qualcosadibello.wordpress.com/
LISA graduated from the University of Maryland at College Park with a Bachelors in Psychology and worked in various non-profits in Fund Development and Event Planning for 10 years. Now a stay-at-home mom of 3 and a budding Family and Lifestyles Photographer. She is embracing her multitude of passions ranging from yoga and reading to crafting, baking and travel photography, while making strides to enjoy the now with her children.