Random and Mysterious Walk on Colors and Shapes 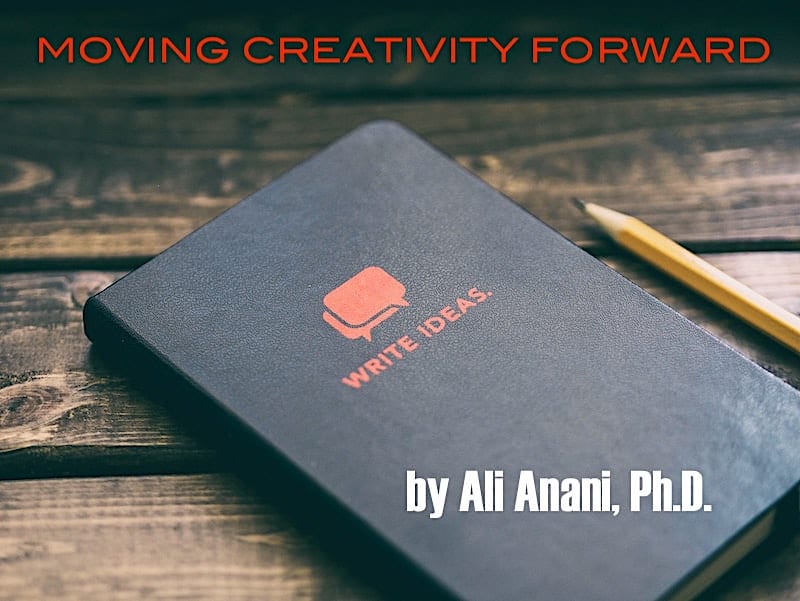 Great comments stir the mind and new and divergent ideas emerge. This post explains how one comment resulted in writing this post to reflect on the value of substantial comments.

Harvey Loyd wrote in a comment “You can’t get blood from a turnip. You can only get from people what they are willing or able to give.”

One idea that surfaced is an extension of this idea. It is based on a quote by Gandhi;

They cannot take away our self-respect if we do not give it to them.

We cannot give what we do not have, but also carelessly give to people what we should not do. There are things that we give to others like our identities and to be left with what then?

We, humans, determine what type of turnip we want to be. The turnip is our destiny. Again, I quote Gandhi;

A second idea popped up. Why people linked blood with turnip which is not red in color? I searched for an answer, but apparently, there is no definite one.

This finding amazed me as people link color and shapes with their psychology. Even nature does it. Is it the shortcuts nature do like humans do?

Let me explain by example. Look at fruits and vegetables that look like some body organs. See for example this reference “17 Foods That Resemble Your Body Parts and Their Benefits”. Is it nature repeating what it does?

Examples include a slice of red tomato that looks like our hearts. Clusters of grapes look like the alveoli of our lungs. The lungs are made of branches of ever-smaller airways that finish up with tiny branches of tissue called alveoli. Sweet potatoes look like the pancreas. Onion rings look like body cells.

The shapes of body parts are functional and suited to do their job efficiently. Are fruits the same in that their shapes help them do their jobs as body parts do?

The color of fruits and vegetables tells their value to our health. The colors serve a purpose. If you want to know more about this topic I refer you to this reference “We’re told to ‘eat a rainbow’ of fruit and vegetables”.

Examples explain more. It seems that colors resulting from pigments present in food refer to their functionality. 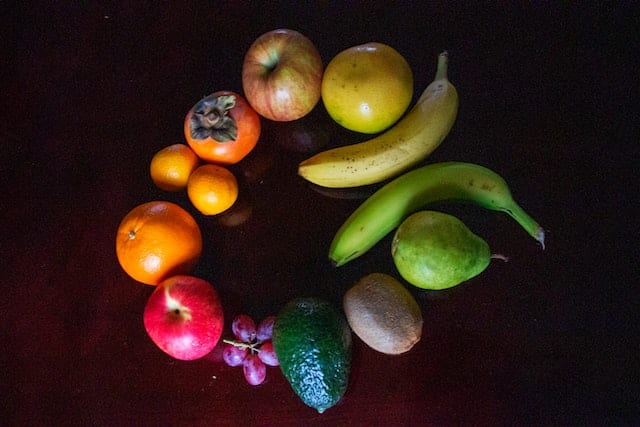 Red fruits and vegetables are colored by a type of phytonutrient called “carotenoids”. These carotenoids are known as antioxidants and so stop damaging proteins, cell membranes, and DNA in our bodies. Yellow-colored fruits have poly nutrients that can absorb UV light in your eyes, acting like sunscreen for the eyes. Blue fruits have nutrients that improve our health and memory.

This invites the question about people we describe as having blue blood. These are people described to have wealth and nobility. Are these people really acting and benefiting us as blue fruits do?

One other question. The colors of human eyes and their shapes and whether they have similar functions to the corresponding fruits and vegetables having the same color.

The lesson to remember is that the color of peoples’ eyes varies and forms a rainbow of colors. Each eye color has a function. Instead of seeing the difference in the eyes is not it time to see them as supporting all of us? Nutritionists advise us to eat rainbows of colored fruits and vegetables. So, we need to have people with rainbows of colored eyes.

Differences make rainbows that we should all embrace.

Beware of What Fills and Stirs your Pot

When We Stop Questioning What We Do