BY Dr. Jefferson A. Stewart Pivoting with virtuosity in Breakfast of Champions, Kurt Vonnegut de-bunks ironically (“simply” to re-bunk satirically) the pseudo-mythic “discovery” of a New World:

Turning points trend toward the virtuosic as they engage the imaginations of their viewing audiences with often humorous solemnity, as if any and every member is moving, living and breathing during a masked ball in an often celebrated ballet.

In Vonnegut’s pivotal rhetoric, the start and finish of this ritual bunking appear incisive, even decisive. An immature (less than century-old) “plausibility device” enjoys its own victimage as a collective, human-upon-human sacrifice. A pseudo-cosmogony, a wannabe cosmocracy, in a New World breaks under a villainous stereopticon of alien and murderous intent on an imaginal altar (a continent) of a foreshortened, yet almost wide-open, epochal moment.

Actually, simply, humans reduce each other’s fictive, factious, searches for meaning in a New World to an existential break. Our contemporary break.

Make a break. Take a break. Give a break. Do we own up to our contemporary breakdance? Pivoting momentously, resurgent? Does our tradition of the new serve – deserve — a New World? 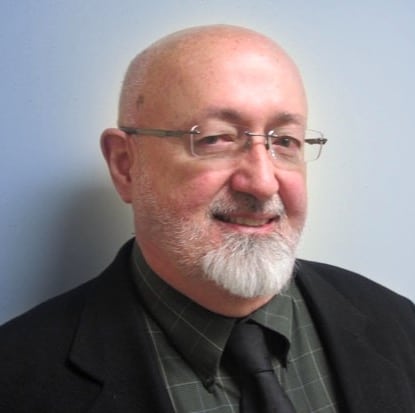 On Active Intelligence – When Worldviews Collide

The Rule of 3 – On Natural Conservation of Character