Orchestrating Excellence: One Magical Note at a Time

No one can whistle a symphony. It takes a whole orchestra to play it.

As you may well know, a symphony is a composition of diverse elements that must include the ensemble of an orchestra. Orchestras are usually led by a conductor who directs the performance with movements of the hands and arms, often made easier for the musicians to see by use of a conductor’s baton. The conductor unifies the orchestra, sets the tempo, and shapes the sound of the ensemble.

And then the magic begins, with each note emerging from the talented ensemble —carefully woven into the tapestry of a magical performance.


Having presided over this publishing platform since launch circa eight years ago, I fully appreciate what an absolute blessing it is to conduct one of the best orchestras on the planet. Our particular orchestra happens to take the form of master storytellers from around the globe crafting their version of music —extraordinary works of art drawn both from their heads and their hearts. And those are the diverse elements that not only allow us to play such amazing symphonies, but the very same elements that set the foundation for any level of success we have achieved and the recognition now bestowed upon us by the Web Marketing Association, as announced today ⤵︎ 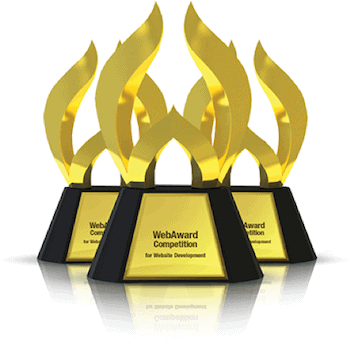 We’ve merely built the stage, held the baton, set the tempo, shaped the sound, and provide an audience. All else continues to be delivered today and every day in the form of breathtaking symphonies, so expertly crafted by each gifted member of our very special orchestra.

And for that, we are eternally grateful.

Moving Beyond Debate: What About the Magic of (Real) Dialogue?