Nature: A general system that operates according to absolute laws in gradual development, all aimed at developing a common feeling in human society. To cause us, the independent part of nature, to bring all of humanity into full fusion. This network of connections is made up of desires and emotions, and especially our thoughts, which need to maintain balance at all times.

We can only learn how to behave according to the laws of nature, by learning how we come to conform to them and not the other way around.

We are currently being driven by the reality we see around us (the results) without understanding the reasons. We need to ask ourselves what the reasons are for what is happening in our lives, and how to change them for the better. For that we need to become familiar with the laws of nature that operate on us, so we can understand what nature wants from us.

The uniqueness of man: The natural system consists of a diverse and extensive field of contrasts made up of hot and cold, darkness and light, reception, and giving. All the degrees of nature are absolutely interconnected to one system according to one common rule that guides all their actions.

Nature is Revealing Its Plan

In our time nature is leading man to new development, to be above the inanimate, vegetative and animate levels of nature. Man and the social structure can no longer act instinctively. From now on we are required to acquire enough knowledge that will allow us to be the part that governs the general nature.
____________________

In truth, our entire development in creation is but emulation of it. All the flavors and beauty of colors that we innovate and devise are but emulation of the tasteful colors that we find in flowers. And so is a carpenter; from where does he know about making a four-legged table, if not by emulating the work of the Creator, who has made creations that stand on four legs? Or, from where would he know about combining two pieces of wood if not by emulating the organs of the body, which are joined together, so he went and built in the wood accordingly?

People observe and study the reality set before us in perfect reason and beauty. Afterward, when they understand it, they emulate it and do likewise. Subsequently, that example becomes a basis for another example, until man has created a handsome world full of inventions.  By looking at creation, planes were built with wings like birds. A radio was built to receive sound waves like the ears. In short, all of our successes are presented before us in creation and in reality as is, and all we need is to emulate it, and do.

These forces exist in all parts of reality, in each according to its essence. They also exist in man, according to his essence. They are the key factors in all our actions. There are facts that are caused by a force that serves for one’s own individual existence. This is like a force that draws from the external reality to the center of the body anything that is beneficial to itself. Were it not for this force, which serves one, the object itself would not exist. This is called “egoism.”

Conversely, there are facts that are caused by a force that flows toward benefiting bodies outside of itself. This force works to benefit others, and it can be called “altruism.” 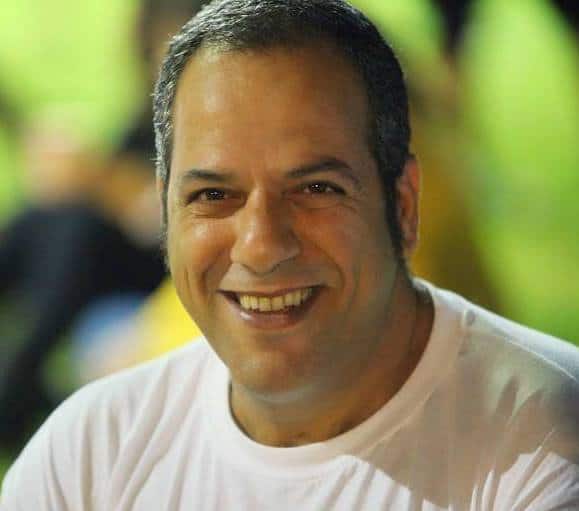 Ofer Nakashhttp://www.ofernakash.com/
Ofer is a lecturer and facilitator of the integral approach to correct human integration. The main topics include understanding the meaning of life, interpretation of the Zohar, becoming more familiar with our true human nature and the human ego, expanding our emotional intelligence, tapping into our collective consciousness, and the integral education method. All of the above is based on 20 years of experience in the study and practice of the wisdom of Kabbalah.