My Mother-In-Law Is a Failure 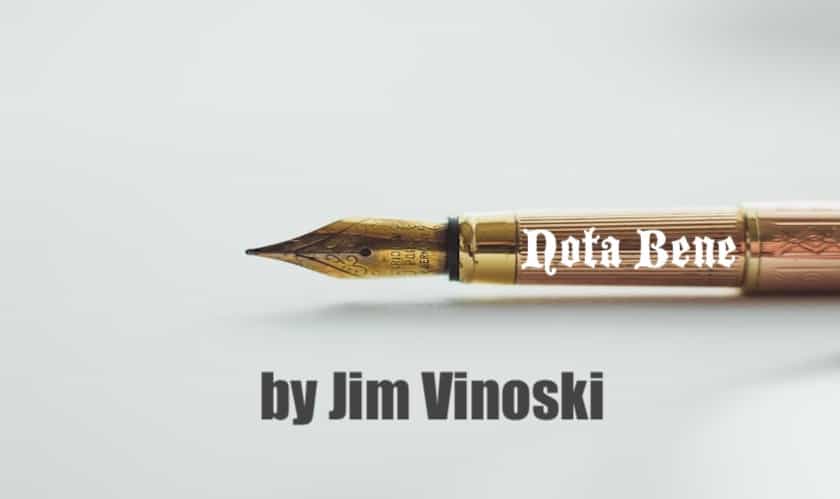 I’ve been awfully blessed in my family relationships. Sure, there have been difficulties here and there – what family doesn’t have those? But comparatively speaking, almost all my family members have been just wonderful, whether it be my wife, my kids, my siblings, my parents, or my in-laws.

But my mother-in-law has been the exception. I’m sorry, but she just doesn’t measure up. Mothers-in-law are supposed to be meddling and overbearing. I’m sad to say that Peggy Welch has been neither of those things, leaving my wife and me to make our own choices and live our own lives. What’s up with that?

Sons-in-law are to be tolerated at best, loathed at worst. But instead, my mother-in-law seems to enjoy having me around, and has told me repeatedly over the years how fortunate she feels to have me as part of her family. I’m sorry, but that’s just gross incompetence. And then she goes and routinely tells me she loves me. Is she for real?

I’ve done my research just to be sure, and the Internet assures me that mothers-in-law are supposed to be “vindictive, spiteful, grudge-holding, and punishing.”

I get absolutely none of that from Peggy. What did I do wrong? Instead, I get support and appreciation and good humor. It’s not fair.

Perhaps the quintessential demonstration of “mother-in-law-dom” is Mama from “The Carol Burnett Show,” which later became its own spinoff TV show “Mama’s Family.” As portrayed by Vicki Lawrence, Thelma “Mama” Harper is mean-spirited, abusive, sarcastic, and demeaning. She belittles her daughter Eunice and insults her son-in-law Ed constantly. It’s just beautiful. It brings tears to my eyes. But Peggy just doesn’t seem to have any of that in her. What’s a poor son-in-law to do?

Well, I’m not having any more of it. I’m sorry, Peggy, but you’re fired.

This is actually a bit of relief for me in a way, because I have to admit that in all these many years I’ve always kind of struggled with what to call you. It’s been mostly Peggy, and sometimes Mother, as your daughter calls you. Neither has ever felt comfortable to me.

And maybe that’s OK, because just a few months ago I “celebrated” my sixth Mother’s Day without anyone around to call what I used to call my own mother: “Mom.”

So congratulations. You’ve got the job.

I think you’re better suited to that one anyway.

I’m Grateful For a Campout