Must I Consider Face Surgery?

This story had found a deep, dark hole for years but with the world around us in an unprecedented maelstrom, it resurfaced. Below are lines from a song in the works.

“Has the wind changed its course?

My wife and I are from India and belong to the same faith. During our three and a half years of courtship, I lived in India and she in Philadelphia. Yes, we dated virtually! While our immediate families knew of us right from the start, those in the ‘extended’ category were apprised a year prior to our wedding.

Most of my wife’s extended family have lived only in their little town in India and hence they had a set of peculiar boxes that had to be checked concerning the bridegroom. My wife’s complexion is several notches lighter than mine and so, the color of my skin became a topic of conversation. Questions like “Doesn’t she deserve better?” began to float around. In fact, while I was a teenager, my extended family asked my parents many a time if they were doing something about my complexion. Perhaps, a fairness cream? Similar to the trauma I experienced when going bald.

This was heart-wrenching; a kind of ostracization from folks whom I considered and will consider family. What is interesting is that some of the folks who criticized my complexion were far from being light-skinned. Talk about hypocrisy.

While this drama was unfolding, I asked myself many questions like

What mattered the most to these family members was what met their eyes. A fair-skinned man with a head full of hair.

Believe it or not, such warped thinking still exists. What is our world evolving into? What are we becoming?

Most of the brutality and heinous acts that we see around us are a result of malfunctioning hearts. Hearts that don’t have the right composition. A composition not rooted in kindness, love, empathy, and so on.

While a change in policies/law is a must, a cleansing of the hearts is the need of the hour. An opening of the inner eyes. A conscious decision to accept every human being by setting aside differences and embracing similarities.

Needless to say, everyone will have a perspective on a given subject. This is what makes us diverse, giving us opportunities to grow. This must not be mistaken for segregating people based on the color of their skin, race, religion, etc.

The key to the future of humanKIND is in the word itself. 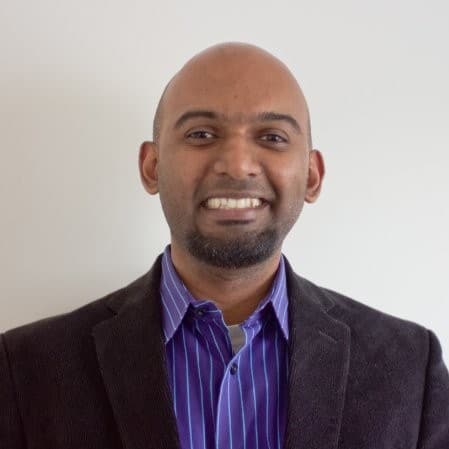 Shedding Light on an Occu-passion