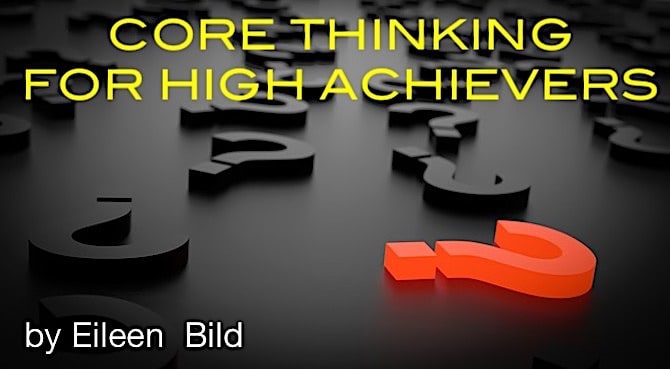 A Story: The Traveler
Words of Wisdom

The storm finally breaks, and the traveler now floats into a gentle sleep. The clouds make their way past the point of no return, leaving behind a misty cover over the lands and hovering the waters nearby.

Morning is just around the corner, with the sun reaching across the deep purple sky of the night. As time moves forward, the sun’s rays begin to stream through the opening left in the curtains hanging on the window.

They slowly work their way up the traveler’s torso finding a resting place, warming up his face. As the sensation of the heat from the sun starts to sink in, he moves to awaken his body. Eyes still closed, the traveler pushes himself up, raises his arms to get the blood flowing and gives a good long outbreath.

Now, his eyes open and he is hit with the smell of honeysuckle wafting through the slight crack in the window.  This gives him a good feeling, as he prefers being outdoors and anything that smells of woods, flowers, water or gardens always takes him back in time. A smile forms as he gathers his belongings and steps out to greet the day.

Putting on his shoes, he considers the day’s agenda and what may happen on the road he travels. Although he has a map, and a final destination, his inclination is to just go and enjoy the ride. He puts his belongings in the saddle bag, straddles his motorcycle and revs the engine. A cloud of dust hangs in the air as he pulls away, heading East towards an unknown destiny.

After a couple of hours, he decides it’s time to eat. A roadside country café comes into view, and he chooses to stop here. The traveler is seated at a booth by the window, where he gets a view of the spectacular mountains in the distance. A sense of relief and some trepidation sink in as he scans the scenery with longing.

His trance is broken by the sound of the waitress asking him for his order. He decides to eat a hearty breakfast, for he does not know when he will be able to stop again. The landscape out here is a little barren and towns are far and few between.

As he waits for his order, the traveler notices an elder, he concludes, is from a local Native American tribe, walks into the café. Without missing a beat, he confidently walks up to the traveler and sits across from him in the booth. A little surprised, the traveler stares in wonder mixed with curiosity.

Being respectful of the elder, he stays still and silent, waiting for him to speak. It seemed like an eternity, for the traveler felt he was looking into his soul. But he knows it was just a matter of seconds before he was given some words of wisdom that have remained with him to this day.

The elder slightly leaned in, with hands clasped in front of him on the table. He looked the traveler square in the eyes, while the traveler felt him in his heart. When he spoke, it was as if time was suspended and a truth was being revealed.

Ponca Chief White Eagle once said, When you are in doubt, be still, and wait; when doubt no longer exists for you then go forward with courage. So long as mists envelop you, be still; be still until the sunlight pours through and dispels the mists, as it surely will. Then act with courage.

The elder motioned for the traveler to put his hands on the table and he cupped his over the traveler’s. He closed his eyes and proceeded to recite a prayer in the Native American language. The traveler also closed his eyes, allowing this prayer to be received, seeing a vision of a young Native American standing on the edge of a cliff, staff in hand, headdress cascading down his back, feet planted standing still. He stayed in this vision until the young boy began to fade away, leaving the traveler feeling blessed.

When the traveler opened his eyes, the elder was gone. He did not feel the elder’s hands leave his, nor did he hear him slip away. Looking out the window to find any trace of the elder, nothing indicated he had been there at all. Was this a figment of his imagination or did this really just happen?

Throughout his life, the traveler has collected unusual experiences. This was just another to add to the list. As he pulled his bike back on the road after eating and pondering what had just happened, he could only be grateful for the message and expects to have more surprises along the way.

Today’s Lesson: When we are on the road in life’s journey, no matter where this winding road takes us, people will come and go. Some are our teachers, others are our volunteers, and many are our bit players. Setting out to accomplish something, make a change, meet a goal or enhance our circumstances, it is all a part of a destiny. Every choice we make is part of a string of decisions that takes us from here to there.

Once we get to there, we assess if it is working for us. A crossroads is usually a time when something unusual may happen. It could be to get our attention, to be a reminder of something we may have forgotten, or just some words of wisdom to support our current path.

No matter the method or the person, there is always a why. Exploring or digesting the why can assist in making choices each day following the experience.