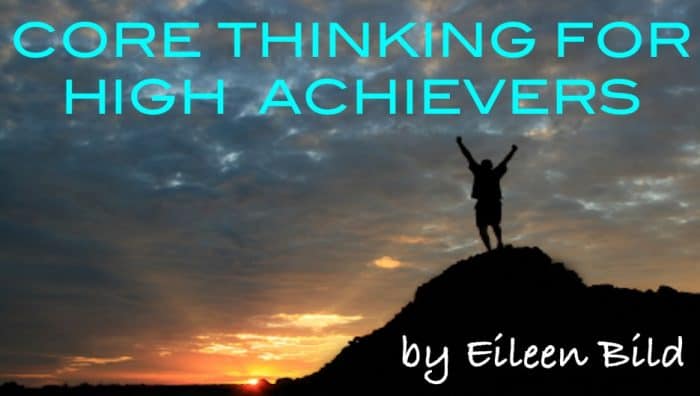 The Energy of a Handshake

I was working with a client recently who has gone through some core thinking shifts. As the transformation between feeling in a rut and stuck to now feeling empowered, he is strengthening his sense of self and confidence.

As we went through an exercise, he described himself now as “Badass!”, which is a long way from what he may have said even just a month ago. So, with this new thinking supported by the reflection of his experiences being more enjoyable, he needed an additional tool for becoming the best version of himself.

Have you ever shaken someone’s hand and it is limp, giving you the sense of weakness? It’s a turnoff, right?

Body language is so important when communicating with others. A handshake is one of the most telling of how a person feels about themselves. A simple, yet powerful tool in our toolbox!

Psychology 101 points us towards the understanding that we give cues and clues to others through many different avenues. In a handshake, the body follows in posture. We can shake a hand strongly, but if the shoulders are rolled forward, then there is a signal that this is possibly a “fake” handshake. However, if shoulders are back and down, head held high and a firm handshake along with a confident voice, then you got it going. The “Badass” in you is in full swing and amazing things can happen as a result!

Back to my client. I asked him to shake my hand before I explained how important it is to be firm with confidence. It was so, so. Not weak, but strong enough to be good. I wanted GREAT! I then shared with him the difference and showed him how to use his body posture, voice and moving into the shake to make a statement and impact. He then demonstrated for me this time with the Badass attitude and energy.

Wow! What a difference.

He felt it and it enhanced his new feeling of being Badass. This is now coming from strength and confidence. He can take on the world and be in control of the connection with others. He wanted to do the shake again, lol! So, we practiced a few more times.

The energy of a handshake can make the difference between an ordinary exchange and one that is extraordinary.

Give it try, practice and let me know what happens.